Two years ago, Facebook - under the direction of CEO Mark Zuckerberg - bought Oculus for US$2 billion (approx. RM8.1 billion), and many were wondering what a social media giant would want from Oculus, a company that specializes in virtual reality (VR). 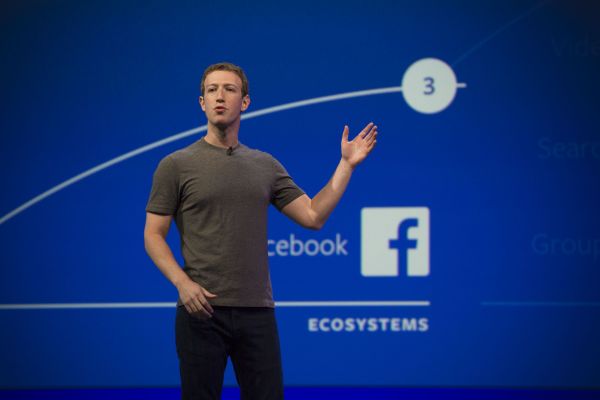 Through apps that share text messages, pictures and videos, Facebook has been able to connect more than 1.7 billion users around the world. However, Zuckerberg wants to reach out to the rest of the world, and to attain that lofty goal, he believes the company will have to do more than facilitating people to text one another.

"If you want to help get all seven billion people connected and make a step function in the fidelity of how people can share and consume content, you need to make significant investments in some of these longer-term things where you actually don't know what the time horizon is... I don't know who said this first, but it's not hard to predict what the world will be like in 20 years,” said Mark Zuckerberg, CEO, Facebook.

This ‘step function’ that he is referring to is most likely Oculus’s Rift headset, a visor that provides users with believable VR experience. By investing time and resources to VR development, Zuckerberg believes that this will be the next step on how people use computers and potentially change how we function, similar to how smartphones have impacted our lives.

Perhaps we could experience 360-degree VR videos better with the Oculus Rift?