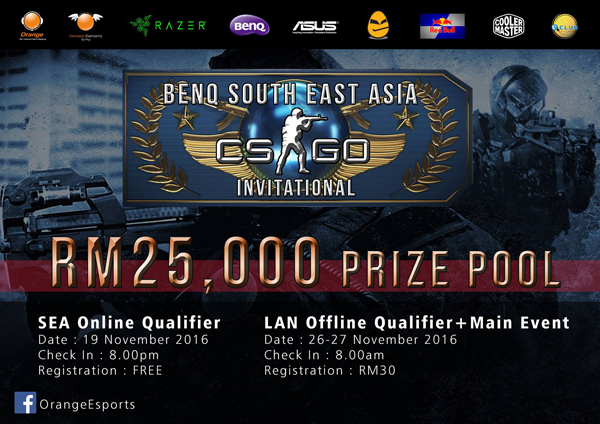 ZOWIE, the gaming arm of BenQ, is back with two new gaming peripherals. If you can recall, back in July, the brand launched a comprehensive range of gaming mice and mouse pads during the XTREMESLAND ZOWIE Asia CS:GO 2016 Malaysian qualifiers.

This time around, ZOWIE will be unveiling its VITAL audio system and XL2735 gaming monitor during the BenQ SEA CS:GO Cup, which will be ongoing this weekend at the Orange eSports Stadium in Setapak. 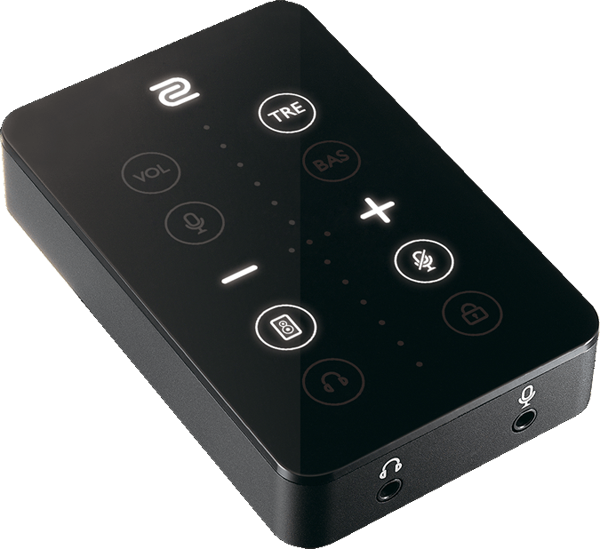 The VITAL audio system probably isn't the kind of audio system that you had in mind – it’s more of a plug-and-play USB-powered amplifier that likewise serves as a splitter for your desktop speakers and headphones.

There aren’t any physical buttons on the VITAL, only a touch panel that will allow you to adjust the volume, treble, bass, and microphone levels. The VITAL has two output ports – a line-out port and a headphone-out port – and one microphone input port. A button on the touch panel of the VITAL will allow you to switch audio output from your speakers to your headphones (and vice versa) on the fly. 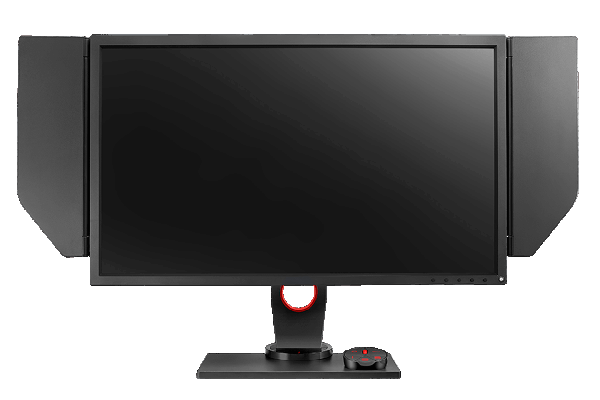 If you’re more into the aspect of sight rather than sound, perhaps you would be more interested in the 27-inch XL2735 gaming monitor, which has a WQHD (2,560 x 1,440) resolution, a response time of 1ms (GtG), and a refresh rate of 144Hz for silky smooth visuals. It comes with a host of features as well, such as ‘Black eQualizer’, which ensures that the dark areas of your game are adequately exposed without overexposing the well-lit areas.

Unlike most monitors, which require you to fumble your way through its on-screen display to change various settings, the XL2735 has a dedicated wired controller called the ‘S Switch’ that will simplify the entire process with its physical buttons.

We’ve yet to receive word on how much the VITAL audio system or the XL2735 gaming monitor will cost, and when they would be available on store shelves. No matter, we’ll be at the Orange eSports Stadium in Setapak this weekend to find out.

Previous Story
Getting to know the Huawei MediaPad M3 (Updated)
Next Story
The Nio EP9 is a 1,341hp electric supercar that's made in China