YouTube Red is YouTube's subscription service that foregoes the ads

YouTube Red is YouTube's subscription service that foregoes the ads 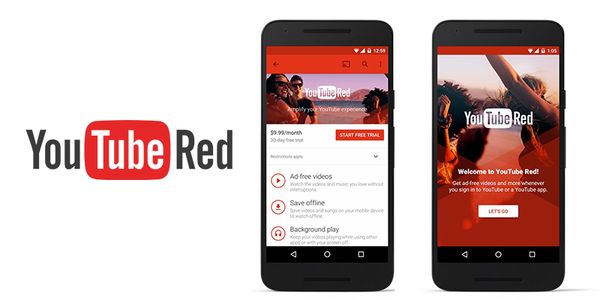 YouTube’s promise to launch a subscription service has come to fruition. Late last month we reported that an email was sent to content owners regarding new terms and a due date of October 22. Now finally it’s here. Almost.

The service, called YouTube Red, is built on the Google Play Music service, which also costs US$10 a year. It was introduced officially at the YouTube Space in Los Angeles and will begin next week. Red will work across the original YouTube as well as YouTube’s gaming app, its forthcoming music app and Google’s Google Play music service.

Right now, the service merely gives you ad-free access to its content, however new features will be added, such as the ability to download videos and watching them offline, two-tiered content, and new shows from big media companies. To content creators, this could translate to a more lucrative revenue stream straight from their most loyal fans.

YouTube’s move is in concert with other media streaming services out there. It is hoped that Red would boost the ranks of Google Play Music subscribers, as subscribers to the service would also get to enjoy Red with no extra charge.

On top of that, Red also gives users access to the YouTube Music Key service - which will be renamed YouTube Music after it launches later this year - for music videos and songs.

Apple fans should take note that the service will cost them US$13 a month as Apple takes a 30 percent cut of any transaction done via the Apple App Store.

Previous Story
Western Digital acquires SanDisk for US$19 billion
Next Story
Michael J. Fox and Chris Lloyd get together again for an ad