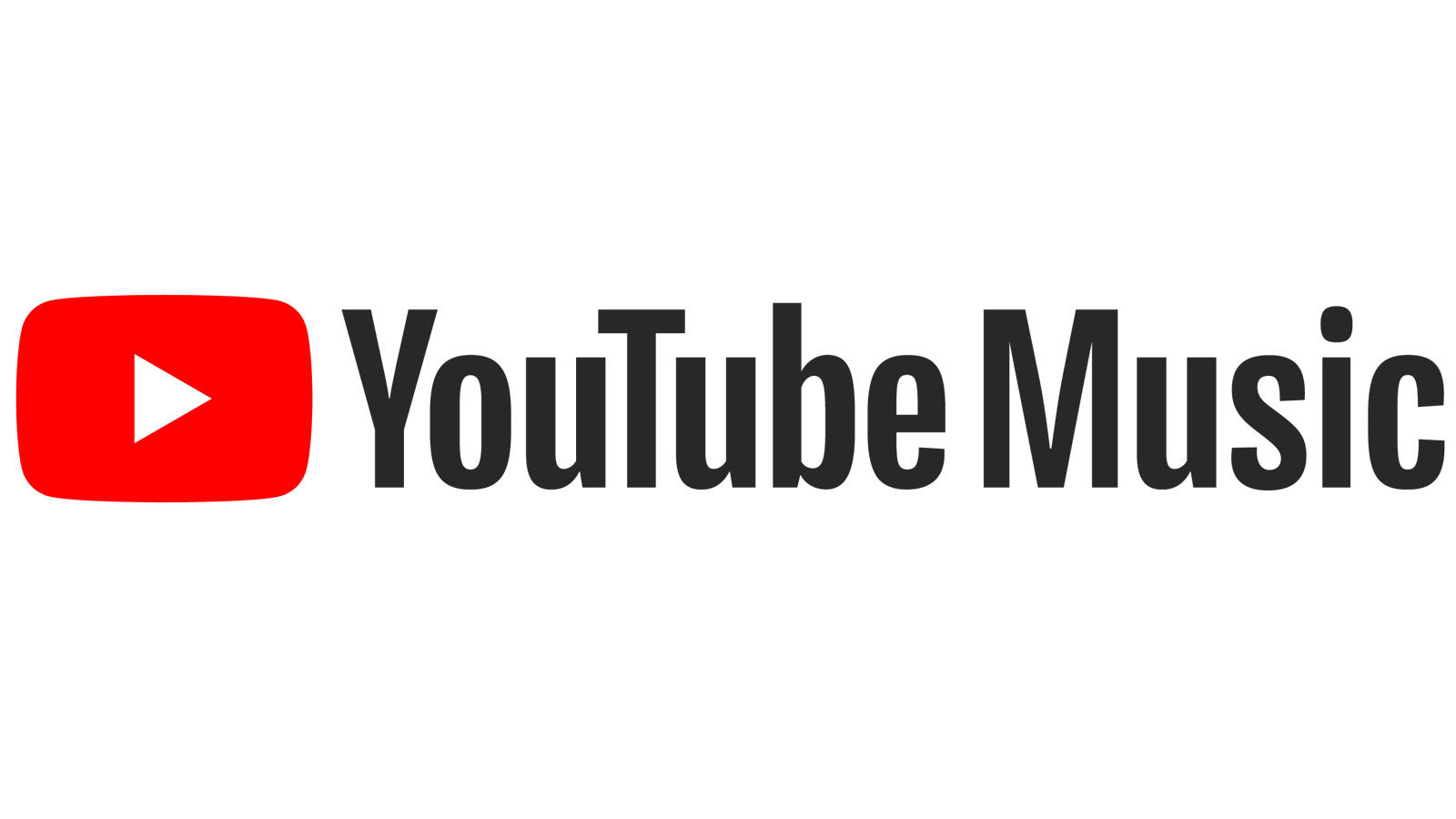 It might have taken four long years, but YouTube today has announced that its music streaming app – YouTube Music – is finally available in Singapore, Malaysia, Thailand, Philippines, Hong Kong and Taiwan.

First launched in the Americas in 2015, YouTube Music is a made-for-music app and web player with official songs, albums, thousands of playlists and artist radio plus YouTube’s own catalogue of remixes, live performances, covers and music videos – all organised and personalised for the listener.

Of course, you could already do your own music personalisation on the vanilla YouTube, but YouTube Music’s home screen is also able to provide recommendations based on the music you’ve played before and more (which I will go into details below). There are also plenty of playlists across any genre, mood, activity, or language – try J-Rock Hits and K-Pop Hitlist to discover new music. 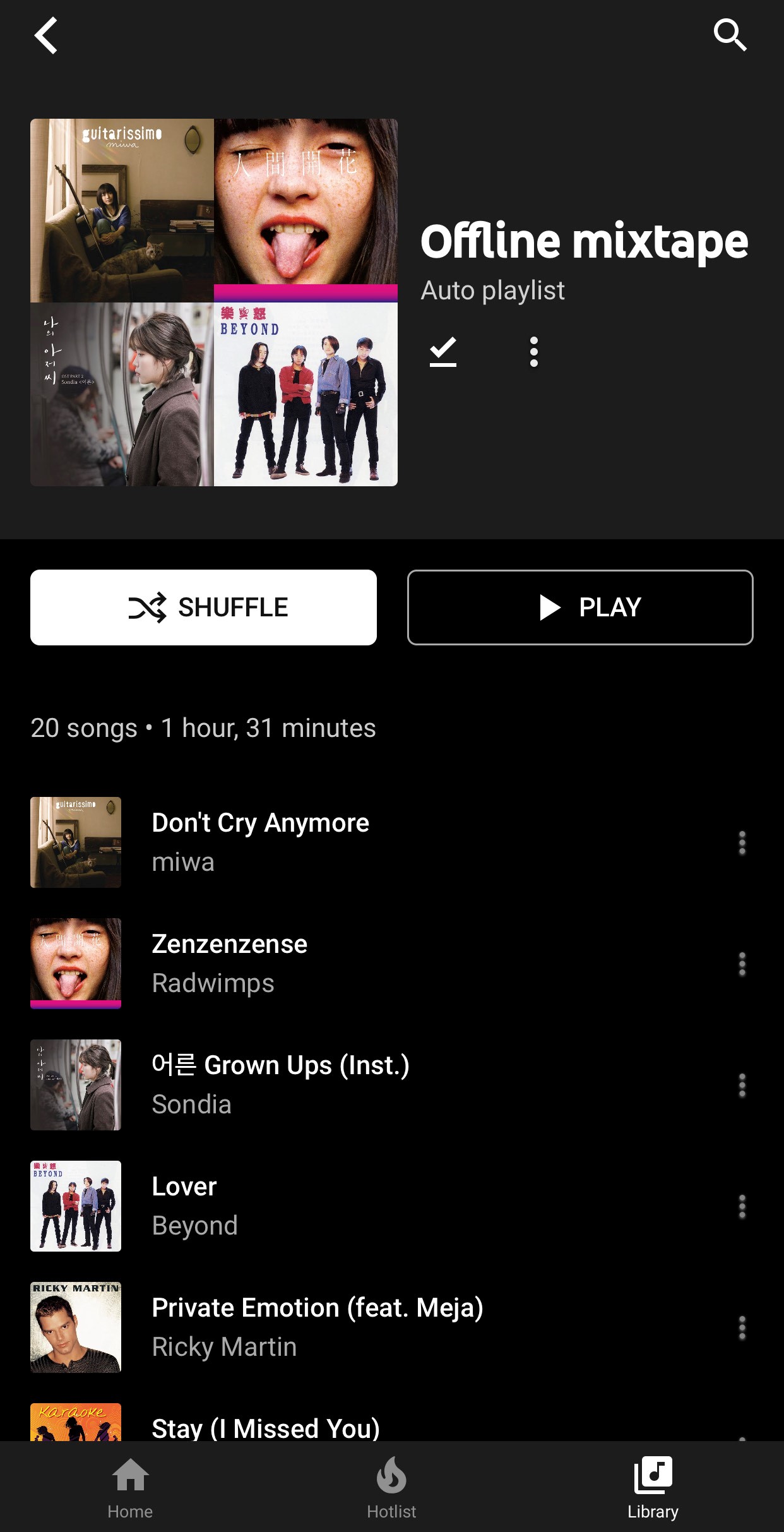 YouTube Music is available for free in the ad-supported version, but paying S$9.98/mth (for Google Play Store) or S$12.98/mth (for iOS App Store) for YouTube Music Premium will allow you to play songs in the background while you toggle between apps, reply an email or keep your phone in locked mode. The paid membership will also offer offline downloads and an ad-free experience.

If you’re looking to pay for one of these, YouTube Premium is the best bet since it offers the most bang for your buck. YouTube also has plans to roll out a group or family premium membership in the near future.

Five days with YouTube Premium made me a convert

I’ve spent time with an early access of YouTube Music for the past few days and I’m liking it enough to consider ditching my Spotify and/or Apple Music subscriptions. For a start, music personalisation and recommendations are features that I care most about on Spotify, and they are also available on YouTube Music anyway.

The next killer feature for me is having access to a lot of live concerts and performances – something which Spotify and Apple Music simply cannot match – and I have a set of live performances playlist that I play on YouTube on my computer often. With YouTube Premium, now I can finally download and play a rare live acoustic performance of U2’s Stay (Faraway, So Close) or watch the full concert of Placebo’s fantastic Live in Paris 2003 while I’m on a flight out of Singapore.

The downside is that some of these live performances that are uploaded by the YouTube community may not have the best audio quality, but I think it’s a small compromise that listeners like me can live with. YouTube Music also lacks Spotify’s social feature, so you can’t share playlists or see what your friend is listening to. Personally, it doesn’t affect me, but I’ve always found this feature in Spotify to be amusing as it continuously surprises me with my peers’ taste in music – who knew that our very own forum-ban-hammer-wielding Dr. Vijay is a huge fan of EDM?