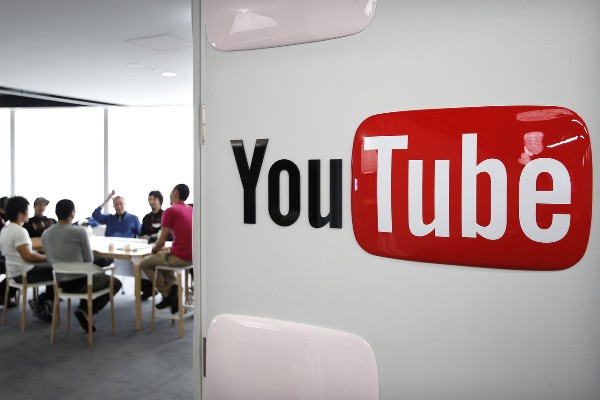 Google Inc.’s YouTube may give its viewers the option to watch ad-free videos for a fee, a big change in direction from the advertising-only approach that turned it into the world’s largest online video site.

The change is being led by Susan Wojcicki, a veteran Google executive who took over YouTube earlier this year. She's spent years on the advertising side of Google and has been looking for ways to generate more revenue and profit from the video site, which Google acquired in 2006 for US$1.65 billion.

Wojcicki said during the Code Mobile conference in Half Moon Bay, California that a paid, ad-free subscription version of YouTube, in addition to the existing ad-supported option, would give users more choice and work well in a world where viewers are increasingly watching videos through apps on mobile devices.

Noting that there are lots of mobile apps where users can choose to be exposed to ads, or choose to pay to avoid that, she added: “That’s actually a pretty interesting model because it’s giving users a choice. We’re thinking about how to give users options.”