Your 'deleted' WhatsApp chats may not be completely removed

Your 'deleted' WhatsApp chats are not completely removed

Despite official reports in April that WhatsApp is using complete end-to-end encryption, an iOS researcher by the name Jonathan Zdziarski discovered that your deleted messages are still very much recoverable. 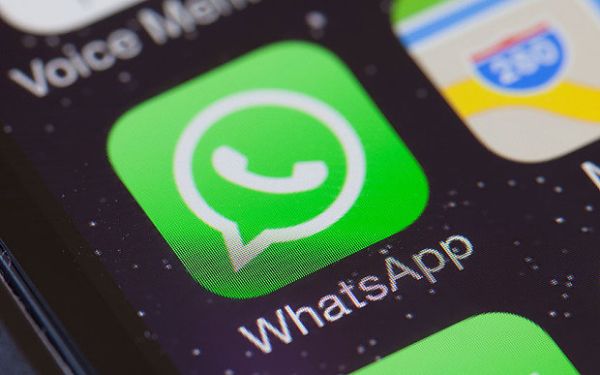 Based on test on the latest version of WhatsApp (version 2.16.7), Zdziarski found that the app still retains forensic trace of your messages despite WhatsApp marking that the chat has been deleted. This potentially allows police forces to utilize remote backup systems to recover messages, which can assist investigations.

“Just to be clear, WhatsApp is deleting the record (they don’t appear to be trying to intentionally preserve data), however the record itself is not being purged or erased from the database, leaving a forensic artifact that can be recovered and reconstructed back into its original form,” said Jonathan Zdziarski, iOS researcher. 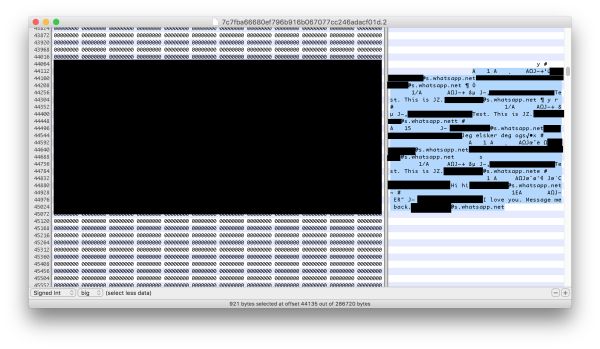 Although many privacy advocates acknowledge WhatsApp's use of end-to-end encryption, the message is indeed protected within the network. This means that the message itself cannot be intercepted while it is being sent to the recipient. However, if someone manages to physically obtain said mobile device, it is possible for them to recover the message even if users delete them.

In addition, the data can also be stored on the cloud, as WhatsApp messages can be stored on iCloud without hard encryption. This allows police bodies to attain clear records of conversations despite them being deleted on the mobile device.