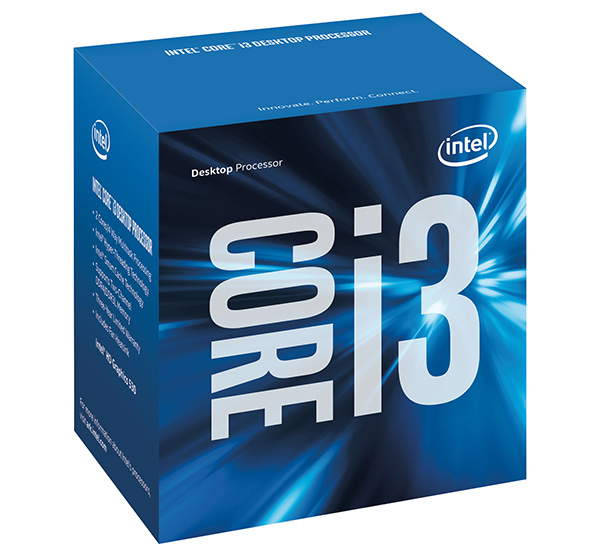 We’ll cut to the chase here – it’s now possible to overclock even non-K Intel Skylake processors, including the lower-end Intel Core i3 models. This was made possible by a BIOS update from ASRock that enables BCLK, or base clock, overclocking with any Skylake CPU on its Z170 motherboards. The new feature has been dubbed 'Sky OC', and owners of ASRock motherboards will be the first to benefit, although other motherboard manufacturers are probably not too far behind.

Overclockers haven’t been given much love since the release of Intel’s Sandy Bridge processors. Previously, it was possible to squeeze some free performance out of just about every CPU by increasing its base clock, but that changed with Sandy Bridge in 2011. The latter locked CPU multipliers by default, and you had to pay more for unlocked ‘K’ models that weren’t even available for the more budget Core i3 processors.

Despite exceptions like the Pentium G3258 anniversary edition, overclockers have had to pony up for an unlocked CPU for a few years now. But that’s changed with Skylake – it looks like all it takes is a BIOS update to enable a free performance boost for all Skylake CPU owners.

When Techspot tested this out on an ASRock Fatal1ty Z170 Gaming K6+ motherboard, they managed to boost the Intel Core i3-6100 processor to an impressive 4.7GHz, up from the base speed of 3.7GHz. This was done solely by increasing the base clock (they achieved a high of 127MHz) as the Core i3-6100 CPU is technically still ‘locked’, which means that the CPU multiplier is fixed at 37. 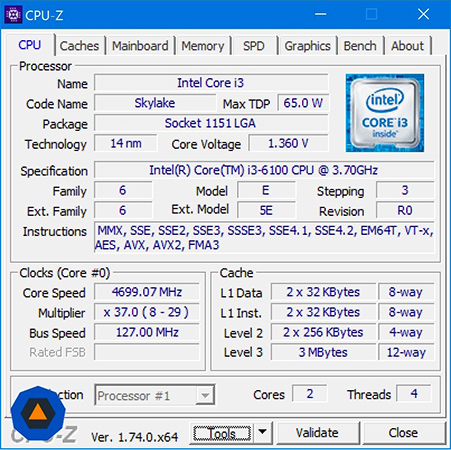 We have changes to Skylake’s architecture to thank for this. Starting with Sandy Bridge, it was difficult to attain high base clock speeds because of tighter integration, where Intel moved hardware like the PCIe and DMI controllers to the CPU core. These controllers were normally part of the motherboard, but now that they were part of the CPU die, changes in the base clock would affect them as well. This meant that increases in the base clock could cause them to quickly become unstable, and the system would crash even if the CPU cores were stable.

With Skylake, the base clock frequency is no longer tied to these controllers or the storage subsystem, so exceeding the default 100MHz base clock will not introduce instabilities throughout the system.

On ASRock’s end, they demonstrated this with a Core i5-6600 on the Z170 OC Formula, which they managed to overclock to 4.45GHz, up from the default 3.3GHz. According to them, this allowed it to outperform a stock quad-core Intel Core i7-3770 processor with Hyper-Threading in Cinebench R15, which if true, is a rather impressive result. The only caveat is that the onboard iGPU will be disabled, along with the CPU Turbo Ratio and C-State.

Here's a list of ASRock boards that offer Sky OC, along with their BIOS versions:

Of course, enthusiasts will likely still pay more for an unlocked processor in order to enjoy the added control offered by the unlocked multiplier, but budget overclockers will definitely enjoy the free performance jump.