If you take a lot of photos, and intend to upload a fair chunk of the pile up on Instagram directly from your iPhone without opening the app, then you’ll be glad to know that Instagram ver. 8.2 is now out. It comes with an extension that lets you share photos and videos from Photos and other iOS apps straight to Instagram. 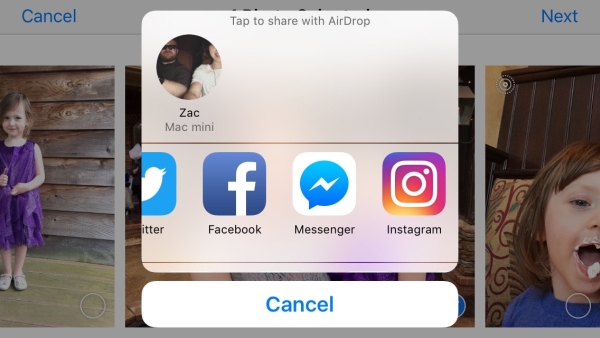 The new update to Instagram allows iPhone users to share directly from Apple’s Photos app as well as a number of similar apps such as Google Photos and the official Reddit app. If you’d like to add filters, then you’ll still need to do so from the Instagram app itself.

That’s not saying that it’s an entirely new feature; it’s just the way Apple handled iOS, clamping down on third party extensions and only slowly allowing limited app integration post-iOS 8. Android users would know that Google doesn’t do this with its mobile operating system, and as such have had app integration for the longest time.

Source: 9to5Mac via The Verge.

Previous Story
400 Western Digital workers in San Francisco will be laid off, more to come
Next Story
This motherboard has an integrated NVIDIA GeForce GTX 1070 GPU