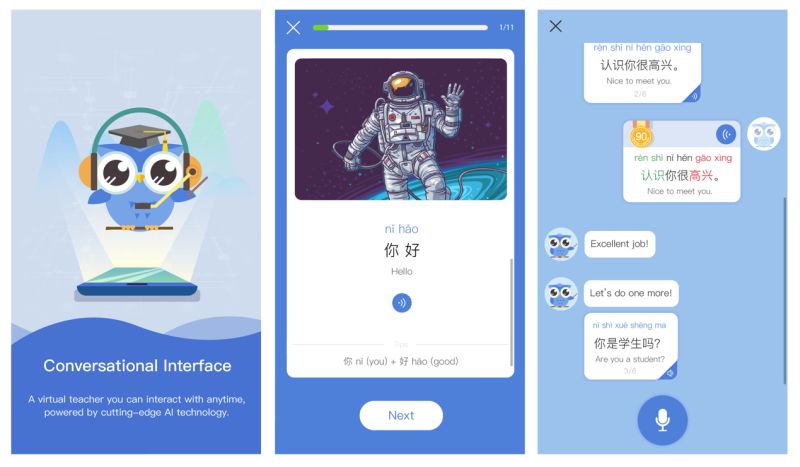 If you have the interest in picking up Chinese and own an iOS device you might want to look up the Microsoft Learn Chinese app, which is AI-powered. The app basically lets users hone their Chinese language skills without having to practice with another person, and as well all know, It is extremely difficult for one to pick up a language without having a practice partner.

The app uses deep neural networks that are capable of guessing what a person is trying to say before evaluating their pronunciation. Native Chinese speakers and Microsoft's text-to-speech technology were behind the training of the AI. Users will receive scores based on their speaking abilities, and the app will also emphasize on words that need to be improved. It also samples audio to show users the proper pronunciation of words.

There are distinct systems for beginners and intermediate speakers to help them progress through the language. At present, the app is only available for iOS devices.