Xiaomi has once again updated its portfolio of products. This time, the China-based company has announced a brand-new 60-inch 4K TV and a self-balancing scooter that's similar to the Segway. 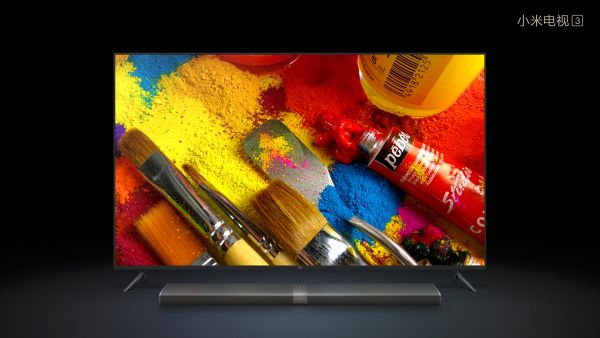 The new TV is called the Mi TV 3 and it has some rather impressive specifications:

As with previous Mi TVs, the latest iteration comes with a soundbar (called the Mi TV Bar) that's designed by Luca Bignardi, who's a four-time Grammy Award-winning tuner, and Wang Fuyu, the former research head at Philips' acoustic division.

What's even more exciting is that the Mi TV 3 runs on the new MIUI TV OS, which supports voice search and voice remote control.

Unfortunately, it remains uncertain whether the Mi TV 3 will ever make its way to Malaysia, or whether the MIUI TV OS even supports English. This TV goes on sale November 3 in China, for RMB4,999 (~ RM3,325), while the Mi TV Bar can be bought separately for RMB999 (~RM664)

In addition to announcing a new TV, Xiaomi also announced the arrival of the Ninebot mini. For the uninitiated, Ninebot owns Segway, and Xiaomi has a large stake in Ninebot. The Ninebot mini is the latest version of a self-balancing scooter. As with most self-balancing scooters, there's no handle on this scooter. Instead, it uses a knee-high steering stick that detects the movement of the rider's legs using a technology called Leansteer. 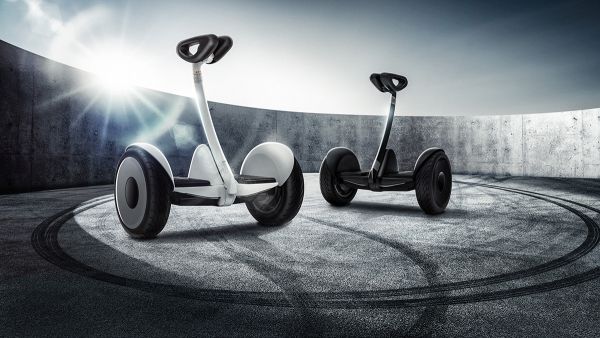 The Ninebot mini can also be controlled by a companion app, allowing you to do tricks and secure your Ninebot mini (it notifies the owner when the alarm is triggered in “Locked” mode). The Ninebot mini can travel up to 22 km and has a top speed of 16 km/h. It goes on sale on November 3 as well, for RMB1,999 (~RM1,329)

Previous Story
Samsung has its own patent for a pressure-sensitive display
Next Story
Images of the HTC One A9 leaked, looks identical to an iPhone