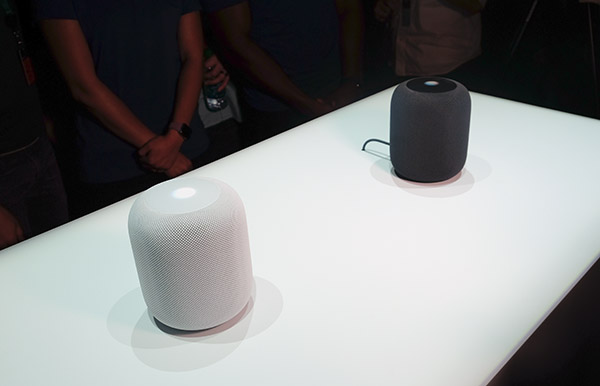 It has been a long time since Apple announced new hardware at WWDC, but this year’s WWDC saw Apple announce a whole bunch of new products. The most attention-grabbing of them all has got to be the new HomePod smart speakers.

To begin, the HomePod is powered by an Apple A8 processor, which also makes it one of the most powerful (in terms of computing prowess) speakers in the world. Apple did not specify how it connects, but presumably the HomePod uses both Bluetooth and Wi-Fi. 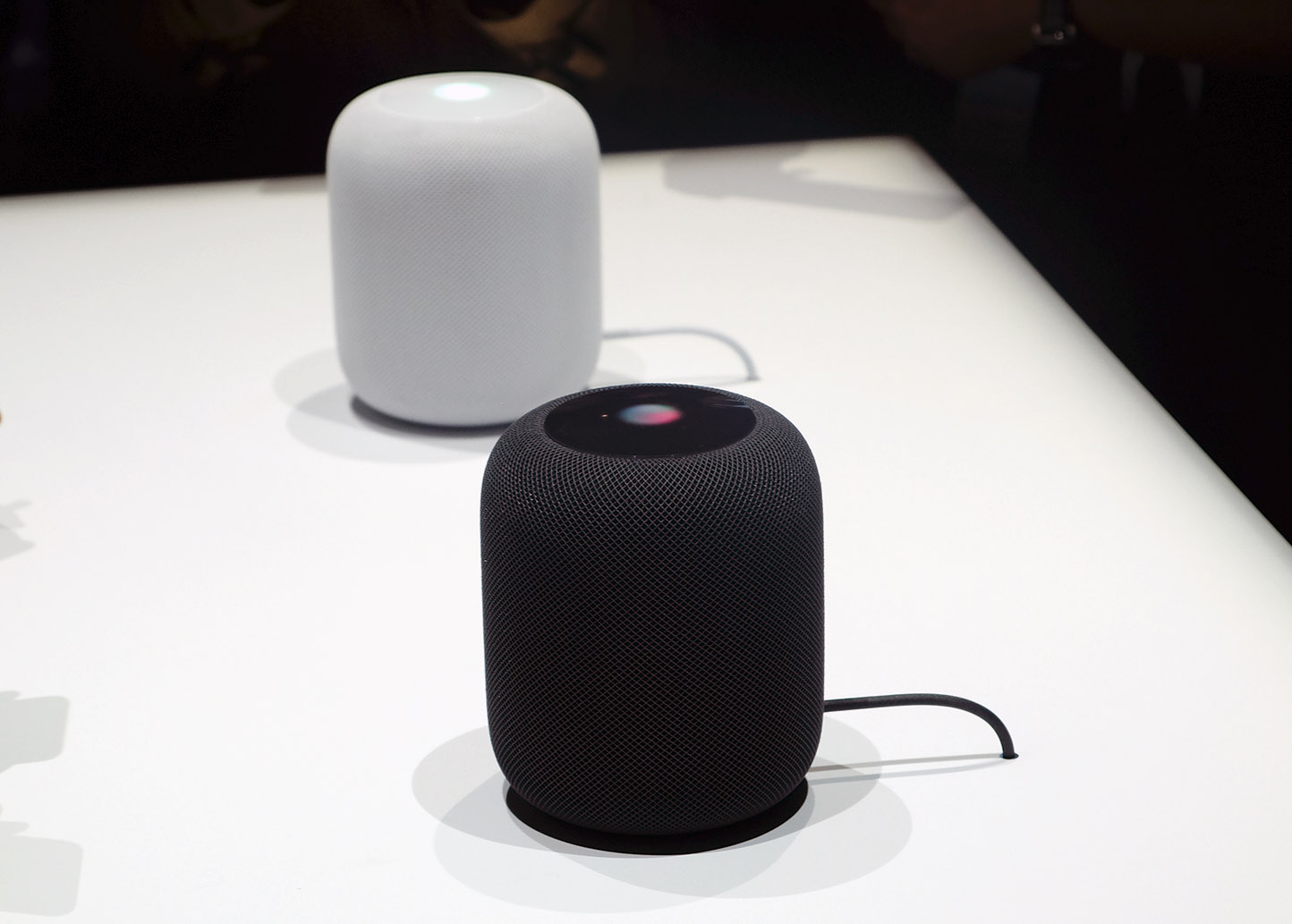 In any case, the A8 chip is necessary because of integration with Apple Music and Siri, and also because the HomePod is able to sense its surroundings and adjust its speaker components to optimize audio quality. For example, it is able to tell if it is positioned next to a wall or out in the open, and it will adjust its speakers accordingly to maximize audio playback.

Sound is produced using a custom array of seven beam-forming tweeters that can be managed by the A8 processor to produce sound in the most efficient and effective way. In addition, there’s also an Apple-designed 4-inch woofer that handles the bass frequencies. Again, the HomePod uses software modeling and digital signal processing to produce deep-hitting, clean, and undistorted bass. 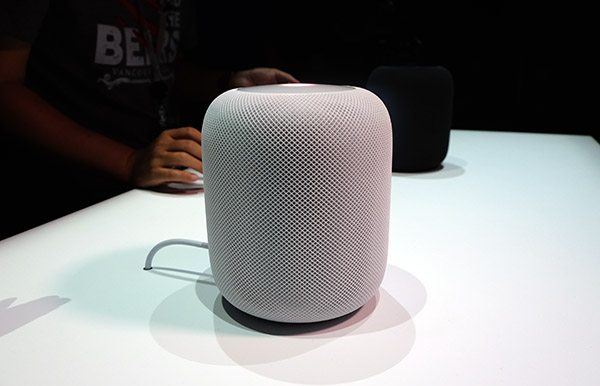 To enable integration with Siri, the HomePod also features six built-in microphones that will work and capture your voice even when it is playing music loudly.

Speaking of which, Siri has also been improved so it can understand a wider range of commands and context. For example, you can tell Siri to “play more music like this” or even ask Siri what’s the top song from 10 years ago.  You can also use Siri to do other stuff like set reminders and alarm, ask for the weather, ask for sports scores, and so on.

The HomePod also works with HomeKit, so if you have your home decked out in HomeKit smart devices, you can use the HomePod to control them. 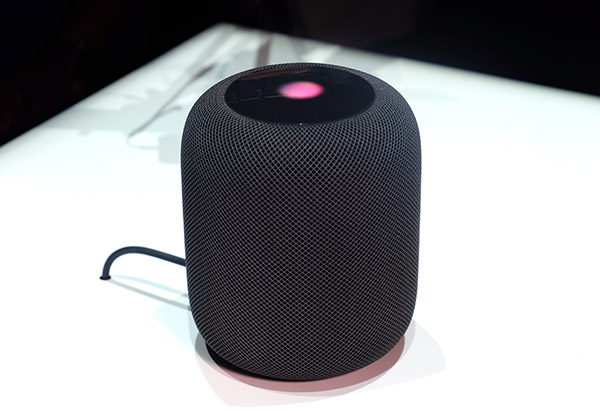 Unfortunately, we couldn’t demo nor touch the HomePod speakers, so we can’t comment on its sound or functionality. But it is pretty compact and does look quite attractive. I think it will look good in homes.

The Apple HomePod will be available in black or white and is priced at US$349 (~RM1,489). It will ship later this year in December, but only to the U.S., U.K., and Australia. Malaysia will have to wait a little longer.