It’s no secret that Apple is trying to get longtime Mac users to consider switching to the iPad Pro. The iPad Pro is supremely powerful, and thanks to updates to iOS 11, they are becoming more capable machines for productivity tasks too.

ProMotion delivers refresh rates of up to 120Hz on the new iPad Pro tablets, enabling super smooth graphics and animations. It also improves the performance of the Apple Pencil by reducing input latency to a mere 20 millisecond. In addition, ProMotion is able to detect the content being displayed and adjust its refresh rate accordingly. For example, when showing static images, it may switch its refresh rate to just 24Hz to save battery. 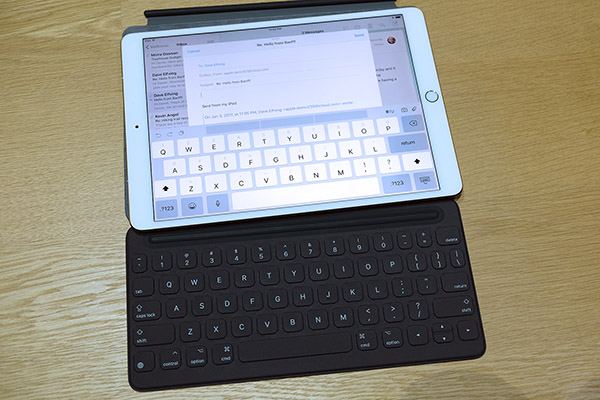 Of the two, the 10.5-inch model will likely be more popular. 10.5-inch was chosen because it enables Apple to create an on-screen keyboard with full-size keys, enabling more comfortable typing. 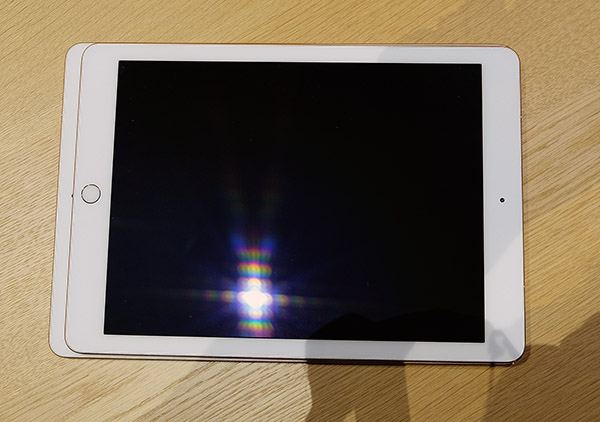 Along with the new iPad Pro tablets, Apple also announced iOS 11, which has some nifty features for iPad. For example, there’s a now a customizable dock (like the one on macOS) that provides quick access to frequently-used apps.

Multitasking has also been improved and there’s a new app switch that brings Spaces from macOS to the iOS.

There’s also a new File app that works just like Finder on macOS and allows users to manage their files more easily.

iOS 11 on iPads also supports Multi-Touch Drag and Drop, so you can easily drag files from the File app into other apps like your email apps and send them quickly as attachments. 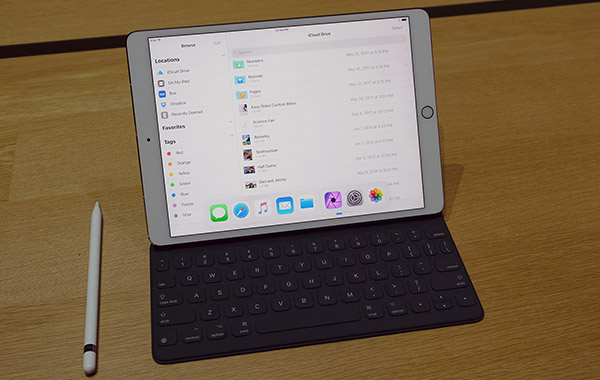 These new performance, features, and capabilities of the new iPad Pro tablets blur the lines between iPads and Macs, and are designed to attract more users to consider the iPad as a mobile device for work.