The world's first sapphire display smartphone is not an iPhone

The world's first sapphire display smartphone is not an iPhone 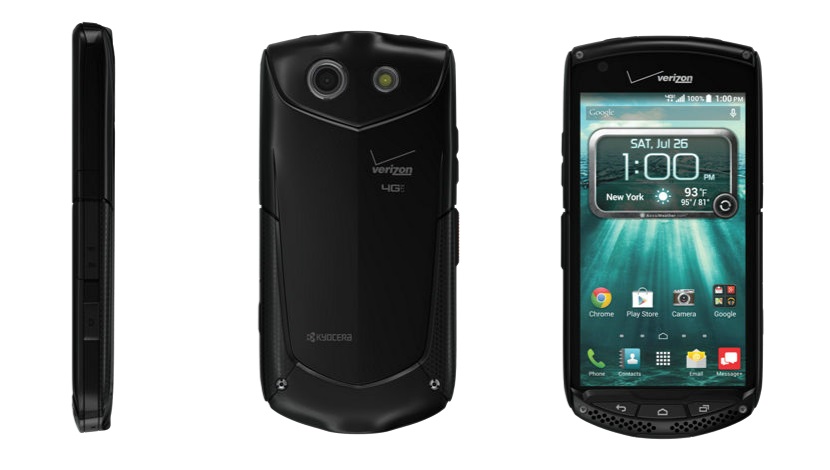 It looks like Kyocera has beaten Apple to the market with the release of the world's first smartphone with a Sapphire Shield display. Launched in the U.S. with telco partner Verizon, the Kyocera Brigadier is an Android smartphone that's armed with a quad-core 1.4GHz Snapdragon 400 processor, 2GB of RAM and 16GB expandable internal storage. In addition to its 4.5-inch (720 x 1,280) screen size, the Brigadier includes an 8MP rear camera and NFC capabilities.

For those living in the United States, Verizon currently offers the Kyocera Brigadier for US$99 with a two-year contract. The standalone device is sold for a price of US$399 (approx. RM1,282).

Previous Story
Stressed and unable to focus without your phone? You could be suffering from nomophobia
Next Story
WOOX Innovations launches 'You Need To Hear This' campaign