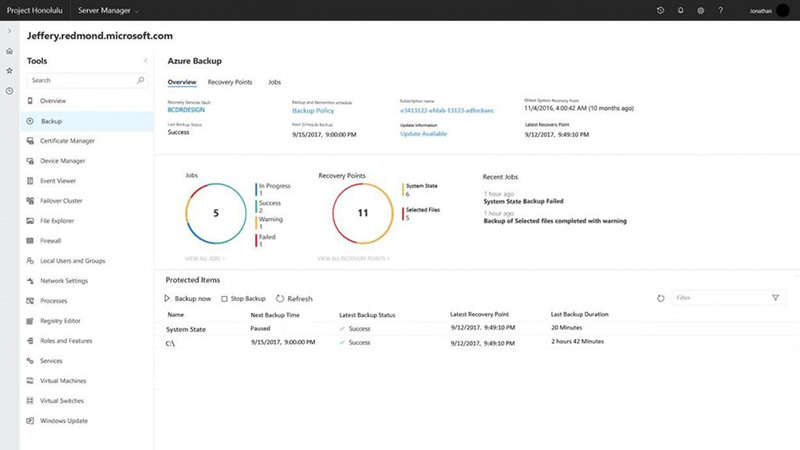 Microsoft has announced that Windows Server 2019 is coming in the second half of 2018, and a preview is now available for Insiders to test.

To be a bit more specific, Windows Server 2019 seeks to make hybrid scenarios (cloud plus on-premise) work better. For example, together with “Project Honolulu”, a new browser-based, management tool set for Windows Server and Windows 10, it becomes easier for customers to connect existing deployments of Windows Server to Azure services.

Previous Story
With a capacity of 100TB, this is the world's largest SSD
Next Story
Google News Initiative is here to fight misinformation and help journalism thrive