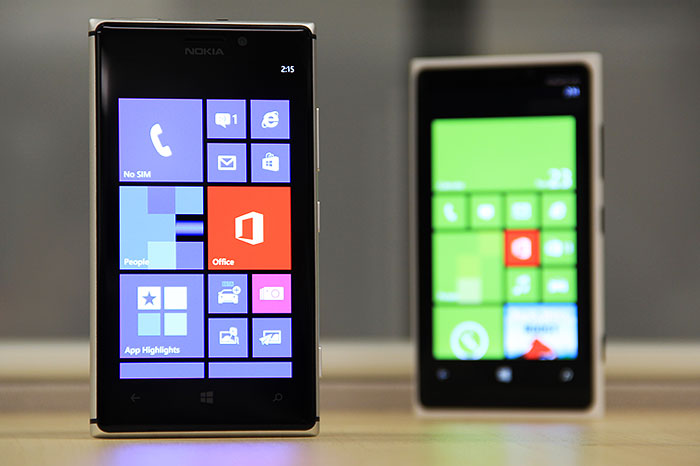 Microsoft has released Build 10166 of its Windows 10 Mobile preview for Insiders on the Fast ring. While a new build isn’t surprising to us, the fact that it has the same build number as the latest preview build for PCs, suggests Microsoft considers both to be at the same level of polish.

As expected, there isn’t any new major additions in this latest build, but it’s good to know that most of the known issues in Build 10149 have been fixed. This includes the missing post-upgrade migration status screen. The old Store app has also been removed, replaced by the new version that’s no longer marked as ‘Beta’. Other miscellaneous tweaks include a bigger battery icon and colors appearing correctly in apps. From our own testing, this build seems to be more gentle on the battery too.

Windows 10 for PCs and tablets is set to arrive on July 29; Windows 10 Mobile is expected to follow soon after.