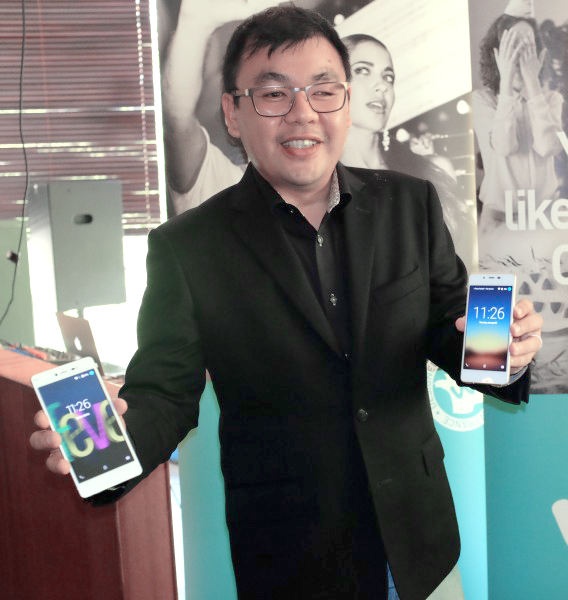 Wiko isn’t a brand name that the Southeast Asian region would be familiar with, but that's about to change because the company has officially set up an office here. Wiko first set up shop on the other side of the world in Marseilles, France, back in 2011. Since then, the French-based company steadily branched out to its European neighbors, starting with England in 2014, and then Belgium just last year.

In a move to start off 2016, the company has made an unprecedented decision of entering into the Southeast Asian market, with Malaysia as the first country in its sight.

To make their presence in the Malaysian market official, Wiko will be bringing in three different smartphone models: the Lenny 2, the Highway Pure 4G Swarovski Edition, and the Fever. 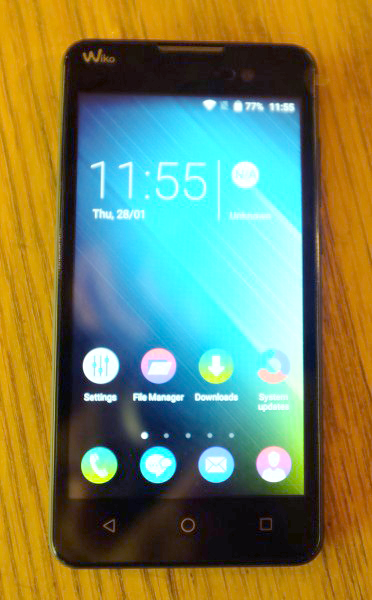 The Lenny 2 is the entry-level option of the three, and at RM299, the Lenny 2 is as affordable as a smartphone with a 5-inch FWVGA (854 x 480) display gets. Compared to the Highway Pure 4G and the Fever, the Lenny 2 is equipped with barebone hardware specifications.

Below is a brief list of the Lenny 2’s hardware: 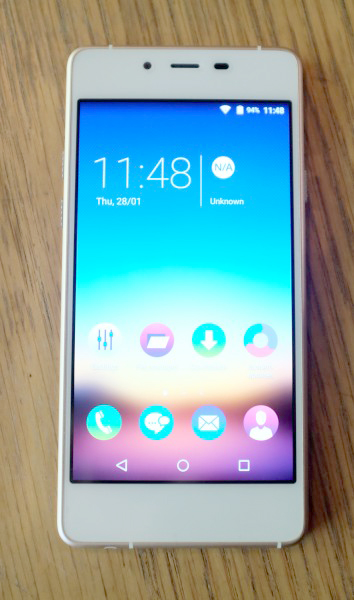 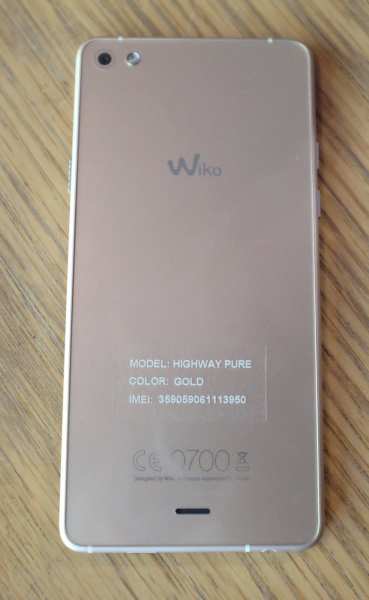 Wiko’s second phone, the Highway Pure 4G, is actually the more interesting phone of the trio. As mentioned before, Wiko will be bringing a special Swarovski edition of the Highway Pure 4G into the Malaysian market, but what really makes the phone stand out is just how thin and light the phone really is. Compared to the Lenny 2 and Fever, the Highway Pure 4G is only 5.1 mm thick and weighs in at only 98 g, thus making it the thinnest and lightest mid-range smartphone that consumers can obtain in the current market.

It’s some pretty decent hardware as well, as you can see from the short list below:

Unlike the Lenny 2, the Highway Pure 4G actually comes with a slightly bigger price tag of RM999, a price which is still considered quite steep for a mid-range smartphone. By comparison, Xiaomi’s Redmi Note 2 is only going for RM649, and also offers significantly more powerful hardware. 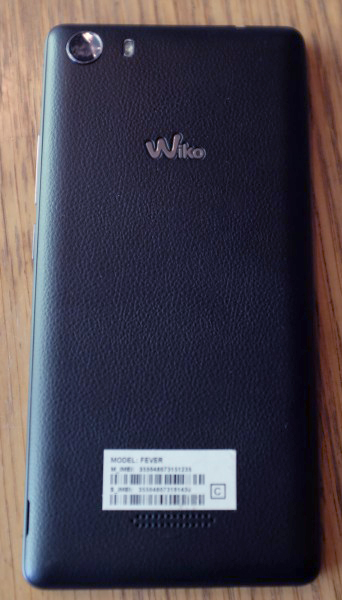 The second star of the trio, the Fever, isn’t as thin or as light as Highway Pure 4G, but from our time with it, it was actually quite clear that this phone was basically the workhorse of the lot.

Measuring in at 8.3 mm and weighing at 143 g, the Fever is a phone with many simple features to offer to the consumer who’s on the prowl for something that strikes a balance between elegance and functionality.

It comes with a myriad of relatively impressive hardware, such as a Full HD 5.2-inch IPS display with a pixel density of 424 pixels per inch (PPI), a 13MP rear camera sensor made by Sony, and a 5MP front-facing camera.

The highlight of the Fever? It’s a phone that literally glows in the dark. Wiko says that this glow in the dark feature was actually instated by its design team in an effort to help their consumers to find their phone in the dark (how very thoughtful of them).

The Fever will retail at an RRP of RM799. Below is its specifications list:

All three Wiko phones are available at all authorized Wiko retailers and outlets, beginning from today. 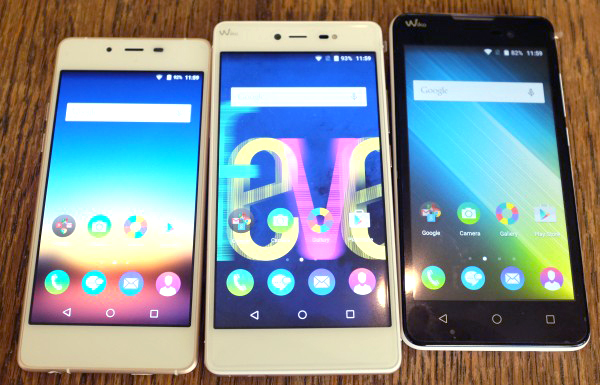