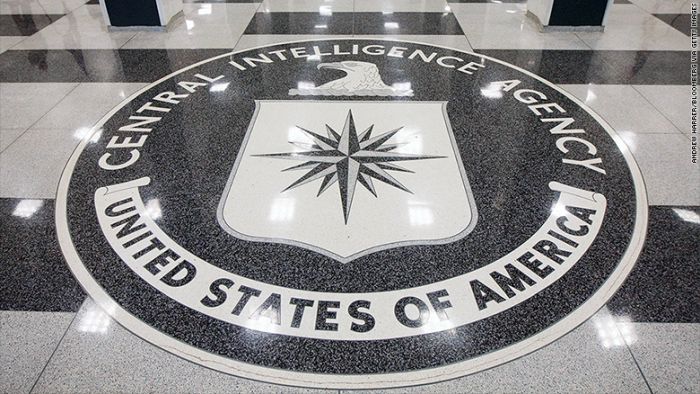 It is now known that the U.S. Central Intelligence Agency (CIA) has allegedly been hacking wireless routers for a long time in order to secretly keep tabs on us. WikiLeaks recently published a report claiming the CIA has been taking advantage of the imperfections in our routers.

Routers such as D-Link, Linksys, Asus and Belkin are some of the brands reportedly bugged by the country's clandestine agency.  The CIA have developed a number of programs like Tomato, Claymore and CherryTree that are capable of stealing passwords while installing custom firmware into the routers, all at the same time. As a result of this hacking, the CIA's hackers remove the SSL encryption, ensuring that browsing can be observed by them, while further infecting phones as well.

So, the next you surf the internet, and you think that no one is ever going to know what you're looking at, think again. To give yourself some peace of mind when you go online, perhaps it's best to always keep your device's security software and firmware regularly up-to-date.