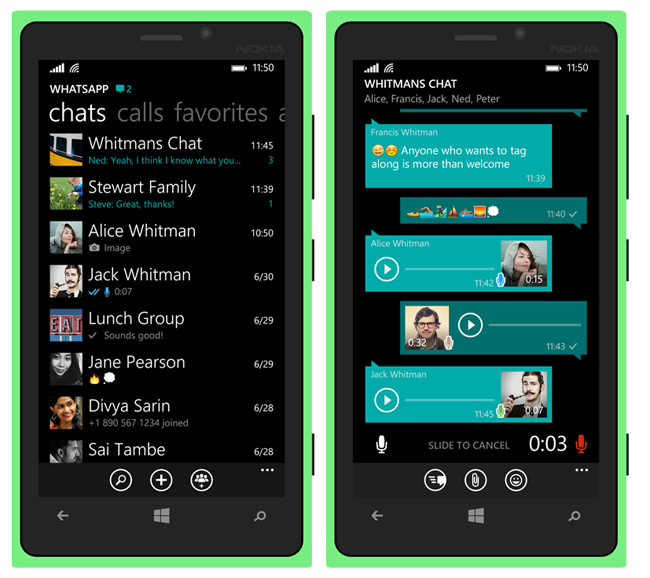 Still holding on to a Windows Phone or a BlackBerry from the yesteryears? You might want to consider switching to a different mobile operating system really soon, because WhatsApp has announced that it will be ending support for BlackBerry OS (BlackBerry 10 included) and devices running on Windows Phone 8.0 and below come December 31.

Those of you who aren’t keen on making the switch will still be able to use the messaging app, but will not be able to create new accounts or re-verify existing accounts. Also, WhatsApp has explicitly mentioned that some features of the app could spontaneously stop functioning at any time, so there’s that to consider as well. 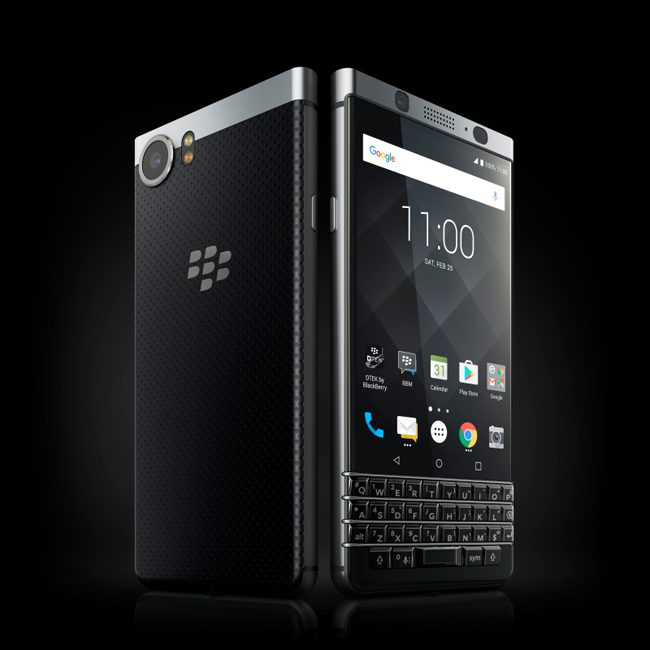 But look on the bright side: you always continue to pledge your allegiance to BlackBerry and have the latest version of WhatsApp by getting one of the newer Android-powered BlackBerry devices, such as the KEYone.