WhatsApp is now blocked by the Great Firewall of China

WhatsApp is now blocked by the Great Firewall of China 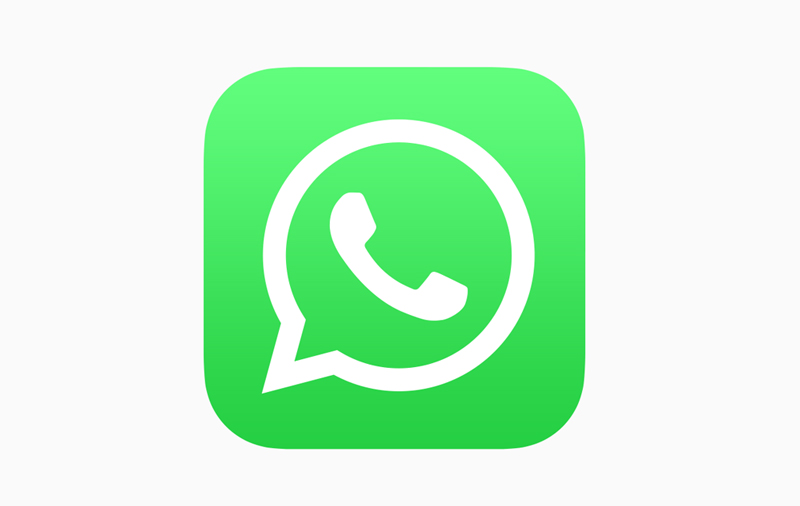 WhatsApp is one of the last Facebook-related products that are now blocked in China. According to The New York Times, WhatsApp faced service disruption in China last Wednesday, and the Great Firewall entered into full force yesterday.

Cybersecurity experts that were approached by The New York Times said that their government is possibly using specialized software that interferes with encrypted messages employed by WhatsApp and other services. The same method utilized by the Chinese government can be used to interfere with other internet services that use a similar encryption protocol.

With this new censorship in place, users based in China are forced to adopt less secure messaging platforms that are easier for the Chinese government to monitor, such as WeChat and Skype phone calls (which lacks end-to-end encryption).

This news came shortly after WeChat announced that it had to share its users’ information with the Chinese government to 'comply with applicable laws or regulations.'  WeChat itself is a Chinese messaging app platform with 963 million active users. The app also has a host of services, such as cashless payment infrastructure called WeChat Pay.

WhatsApp is not the only Facebook-related product that’s blocked in China – Facebook Messenger, Instagram, and the social media platform itself are not accessible unless the user has a suitable virtual private network (VPN) in place.