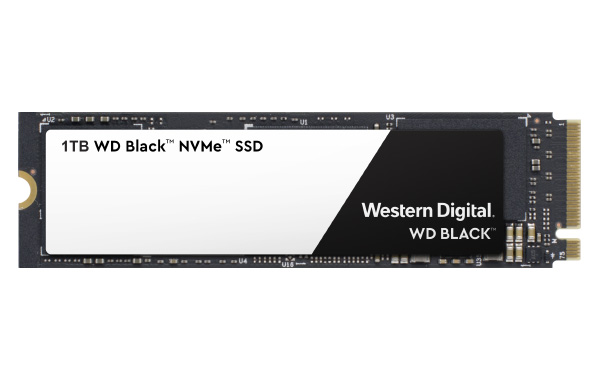 In just a short span of a couple of months, Western Digital has just announced a new high-end SSD.

The WD Black NVMe SSD will support the PCIe 3.0 x4 interface and will be available in the M.2 2280 form factor.

All models of the WD Black NVMe SSD will come with 5-year long warranties. They will also come bundled with WD SSD Dashboard for drive maintenance and Acronis True Image WD Edition for easy cloning and backup.

Previous Story
HTC brings back a rear dual-camera module on the U12+, but without a notch
Next Story
NVIDIA’s next-generation GeForce GTX 1180 card may arrive in July