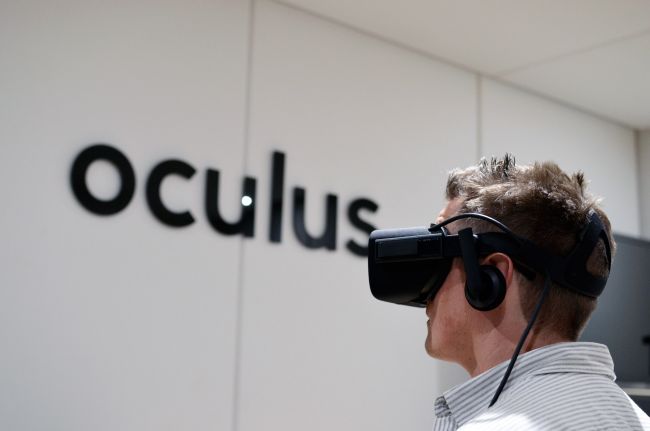 Palmer Luckey, the VR trailblazer and Oculus founder has donated US$2,000 (~RM8,589) to contribute to the development of the Revive software. It allows gamers to 'crack' Oculus games so that they can be played on the HTC Vive.

Revive founder Jules Blok thanked Palmer on his personal Patreon page for his donation, as well as Palmer's efforts for the VR community. Prior to this, Luckey was also involved in a legal dispute where Oculus was required to pay US$500 million (~RM2.1 billion) in damages to ZeniMax for reportedly stealing intellectual property.

Previous Story
The OnePlus 5 is almost here, starts from RM2,388
Next Story
The Huawei P10 and Huawei Watch 2 can be yours for RM78 a month!