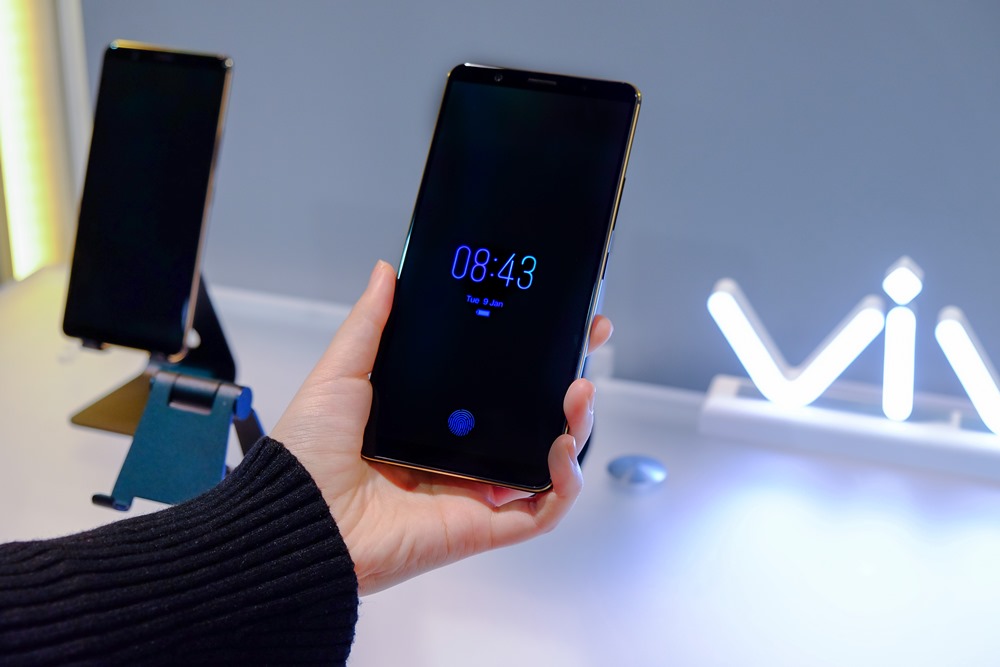 In short, this tech allows users to unlock their smartphones through one-touch fingerprint scanning directly on the smartphone display. The move is also the first in Vivo’s attempt to solving the industry’s challenge of providing a better and more convenient fingerprint authentication in future smartphones. Apple's new iPhone X, if you remember, upset many fans because the company removed its fingerprint-sensing tech Touch ID from the phone in favor of the newer Face ID facial recognition system. Android handsets will stand to benefit from such tech too, as some users have found the fingerprint sensor on the back of their phones to be awkward to reach.

With our efforts in extensive consumer research and long-term R&D investment, Vivo is well positioned to pioneer the development of fingerprint scanning technology. We first presented a prototype of our fingerprint scanning solution at MWC Shanghai 2017 based on an ultrasonic sensor, and have remained committed to realizing our vision for future smartphones. Today’s showcase of a ready-to-produce in-display fingerprint scanning smartphone featuring an optical fingerprint sensor is a big leap forward in bringing consumers this long-awaited, futuristic mobile experience. We are very excited to make it available to consumers soon. 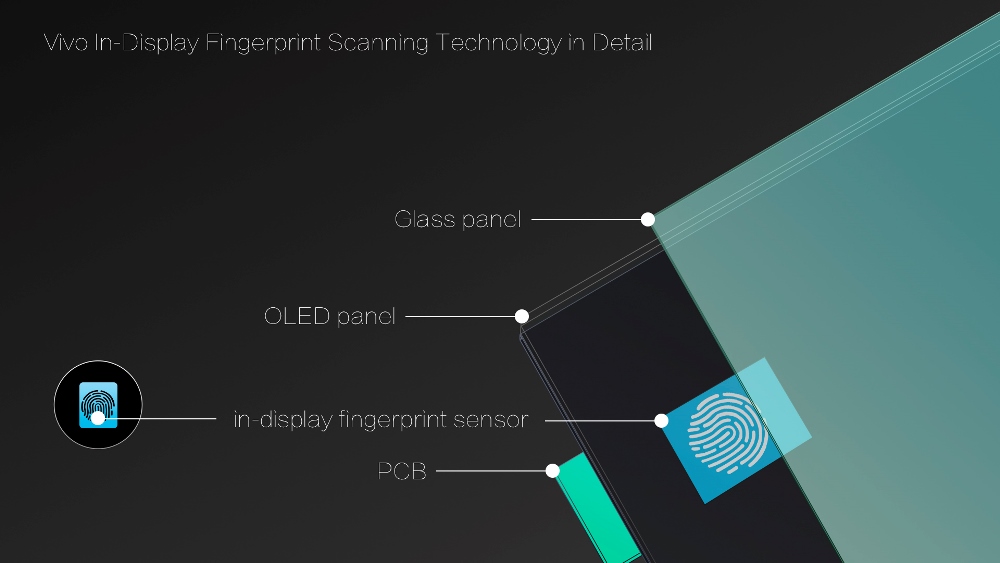 Vivo’s full-production smartphone is supported by global partner Synaptics, which supports various usage scenarios beyond unlocking the smartphone and is only activated when needed. In this process, a graphical UI will show up on the Vivo smartphone screen in any scenario such as when the screen is off, software unlocking, and even mobile payment authentication, wherein fingerprint recognition is strictly required. And when fingerprint recognition is not required, the UI will be invisible and will not disrupt the overall visual experience.

Vivo’s latest innovation is set for mass production soon and its availability will be announced in early 2018.