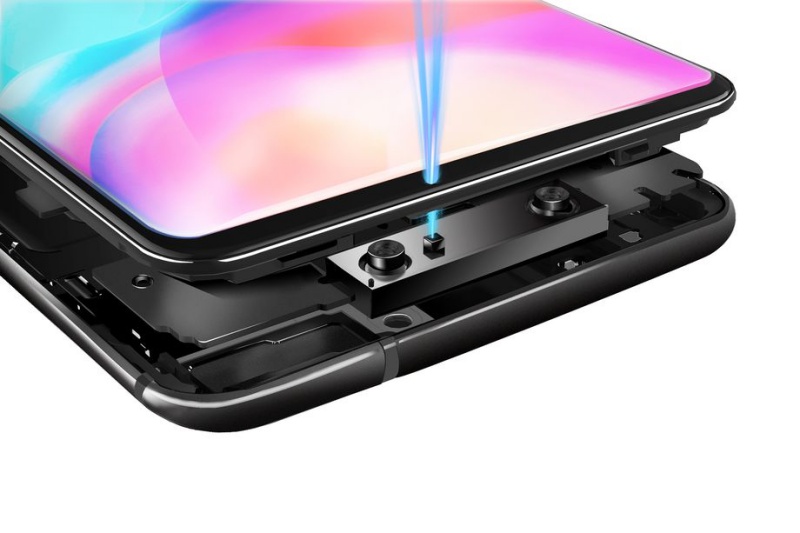 Chinese phone maker Vivo recently made headlines around the world with the first implementation of an in-display fingerprint sensor on the X21 smartphone. It has achieved yet another breakthrough today with its new 3D depth sensing system.

According to Vivo’s press release, the company has a new 3D depth sensor with 300,000 sensor points which is 10x the number in Apple’s Face ID on the iPhone X. In addition, the depth sensor can do 3D mapping at a distance up to three metres from the phone.

Aside from using the 3D depth sensor for biometric authentication, Vivo said it is exploring other concepts such as taking a full body scan of a person for beautification AI effects or trying on clothes virtually. Other possible applications include augmented reality apps, scanning of furniture and other objects.

Vivo will be demonstrating the 3D depth sensor at MWC Shanghai this week. No specific timeline has been provided on when the technology will appear in consumer devices. Former KGI Securities analyst Ming-Chi Kuo claimed that it would take up to two and a half years for Apple's rivals to replicate the functionality and user experience offered by Face ID on the iPhone X. Perhaps Vivo could achieve the feat in a shorter time span.