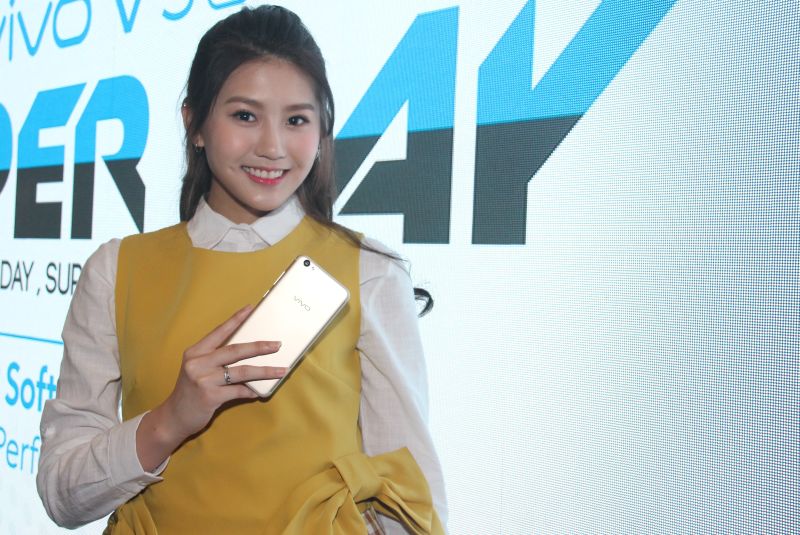 Remember when vivo got Dato’ Siti Nurhaliza to become the ambassador for its vivo V5 selfie smartphone?

Well, earlier today, the smartphone company held a special event in the heart of Berjaya Times Square, where the center of attention was focused on the new ambassador and ‘selfie icon’, Joyce Chu, for the vivo V5s, the follow-up model to the company’s vivo V5 smartphone. 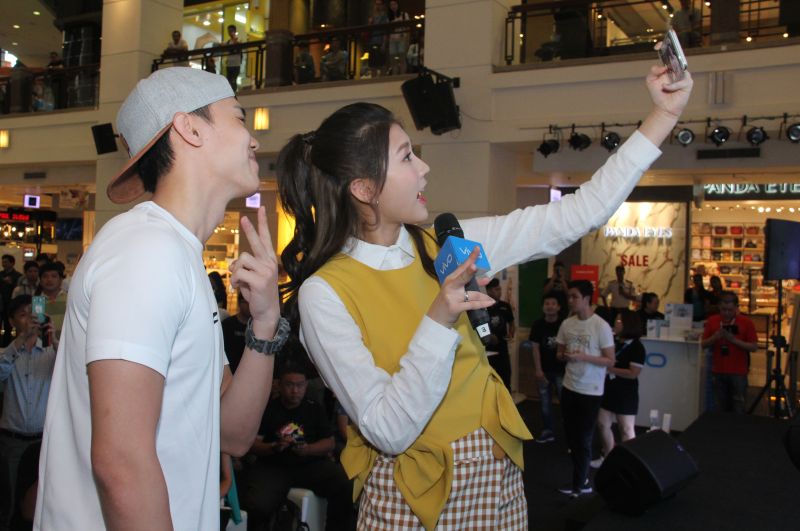 Joyce Chu, a YouTube celebrity, rose to fame through her song, ‘Malaysia Chabor’ (Hokkien slang for the word ‘girl’), which has since garnered nearly 20 million views since the video's release two years ago.

During the event, one lucky fan was invited on to the stage to take a selfie together with her (on the vivo V5s, obviously), and shortly after, Chu sang a short song for the crowd that had gathered at the event.

The vivo V5s is essentially the follow-up and successor of the original vivo V5 that launched back in November last year. The V5s bears much of the original hardware that first launched in its predecessor, including the same 20MP front-facing camera. The only real difference between the two phones is the V5s’ new Moonlight LED (this replaces the original Selfie Softlight), the increased internal storage capacity at 64GB, and the slight upgrade of its Funtouch OS from version 2.6 to version 3.0. The vivo V5s is already available at all authorized retailers, and is being sold at an RRP of RM1,299.

For those of you wondering what the tune of Joyce Chu’s ‘Malaysia Chabor’ sounds like, we’ve embedded the music video for you down below.