Valve’s upcoming documentary about competitive Dota 2 gaming, ‘Free to Play’ will be made available for free on Steam. ‘Free to Play’ is slated for screening on March 19, about a month from now.

The documentary tracks three Dota 2 players as they prepare for the first International Dota 2 Championship, which include Benedict Lim, a Singaporean Dota 2 competitive gamer who has been described as “a pillar in the Dota 2 community.” 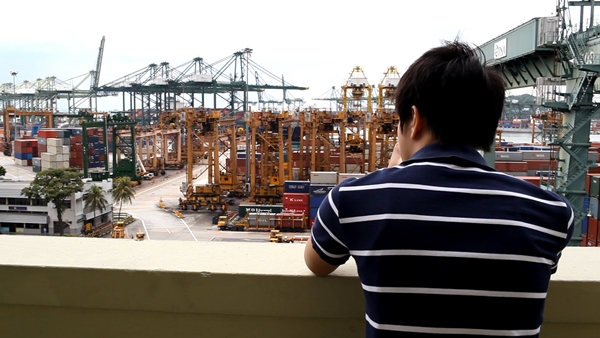 ‘Free to Play’ is best seen as an inspirational film, about individuals pursuing their interests and passions, to the best of their abilities, against daunting odds. It is a tribute by Valve for those who dare to dream.