Valve and Lionsgate to bring over 100 Hollywood films to Steam

Valve and Lionsgate to bring over 100 Hollywood films to Steam 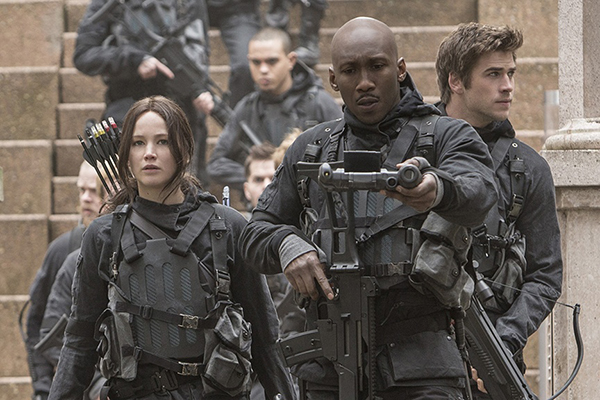 'The Hunger Games' is coming to Steam. Yes, really. Valve and Lionsgate Entertainment have announced a partnership that will bring Lionsgate’s feature films to Valve’s digital distribution platform, and you’ll even be able to watch them in a VR theater. Over 100 titles are already available now, with more films to be added over time.

These titles include some of Lionsgate’s biggest franchises, including the likes of 'Saw', 'Crank', 'Twilight' and 'Divergent', if you’re in the U.S. that is. Unfortunately for local users, our version of the Steam store appears to only have a measly selection of 11 movies – of which five are films from the 'Leprechaun' series – and it looks like we’ll have to wait before we can enjoy the full catalog.

According to Valve, the partnership is in the midst of expanding worldwide, so we can reasonably hope for a wider selection in the future.

With that said, the movies will not be available to download, and can only be accessed as streaming rentals that are good for 48 hours. However, they will be available on all platforms that Steam currently runs on, including PC, Mac, Linux, SteamOS and SteamVR. Valve has previously toyed with the idea of releasing films on Steam, for instance with documentaries like Indie Game: The Movie, but its partnership with Lionsgate is the company’s biggest effort to date at expanding into traditional blockbuster films.

The support for SteamVR also ties in with the recent releases of the Oculus Rift and HTC Vive, which will allow users to watch movies on a virtual big screen (think of it as sitting in a simulated theater).