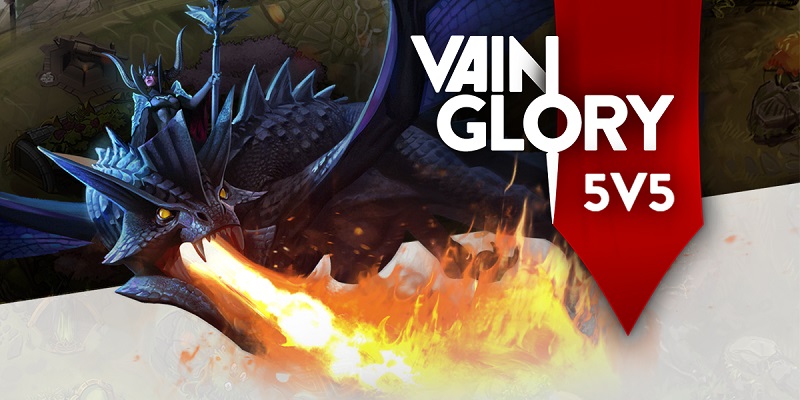 Closed beta test of the upcoming 5v5 mode have been tirelessly gathering data from player of all skill tiers and across multiple regions.

“We have been working closely with our closed beta community to get our 5v5 exactly right, and we will show it off to everyone at our upcoming World Championship in Singapore in December. We will be growing the early-access community as we move toward launch. If you want to be part of the journey putting final touches on 5v5, be sure to pre-register!” said Kristian Segerstrale, CEO, Super Evil Megacorp.

The 5v5 mode will be officially unveiled at the Vainglory 2017 World Championship in Singapore, where the tournament will run from December 14 to December 17, 2017.