This USB key keeps your devices safe from phishing attacks

This USB key keeps your devices safe from phishing attacks 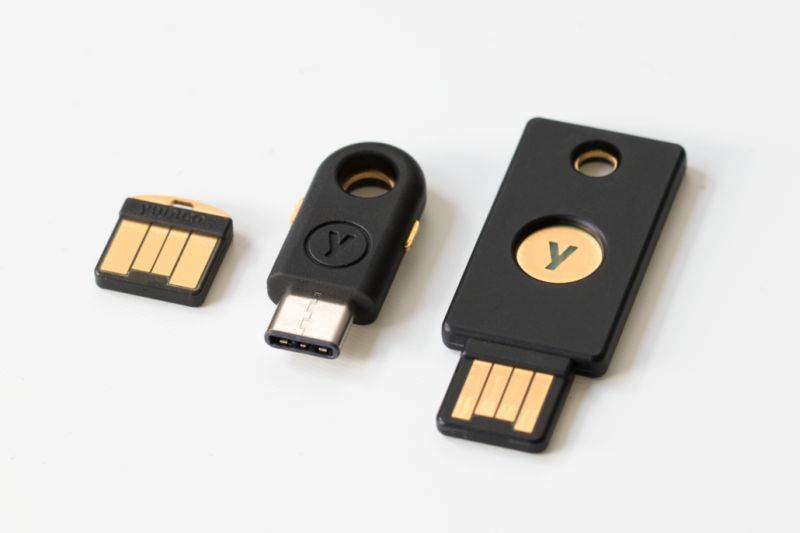 Phishers are going to be very upset, as Silicon Valley based-company Yubico announces the YubiKey, a USB stick designed with the intention of blocking phishing attempts. The key is first plugged into the USB port of a device, followed by a button press. This enters an encrypted password to the computer, thus allowing users to log in to various accounts without the risk of being a phishing victim.

Yubico founder Stina Ehrensvärd was inspired to start the company when her husband, a professional hacker said that he could rewrite the code that could log into her bank account in a day. Ehrensvärd worked together with her husband Jakob to come up with ways to foil phishers' plans, and initially devised a smart card that lets users sign in via a pin-pad connected to a computer by a contactless reader. The cards, however, were too hefty to be used commercially.

After making some improvements, the YubiKey FIDO U2F was created. In 2010, Google approached Yubico for help with phishing, as Google's verification app wasn't capable of handling advanced phishing attacks. Yubico's hardware was the solution to Google's issue, and now Yubico also works with Dropbox, Facebook, and the U.K. government.

Ehrensvärd aims for biometric recognition to be added to the YubiKey, in addition to an open standard where she hopes all enterprises will adopt in the future.