US$5.3 billion offer given by Foxconn to takeover troubled Sharp

US$5.3 billion offer given by Foxconn to takeover troubled Sharp 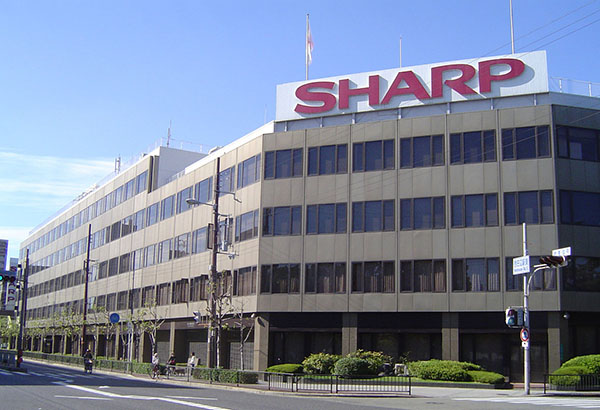 According to reports, Taiwanese manufacturer Foxconn, who builds most of the world's iPhones for Apple, is reportedly willing to offer as much as US$5.3 billion to takeover troubled Japanese company Sharp, who has been repeatedly bailed out by the Japanese government.

However, Sharp's main creditors will also review a competing bid from Innovation Network Corp. of Japan (INCJ), a government-backed investment fund. Reports say that INCJ will make a bid of around ¥300 billion or US$2.55 billion - substantially less than what Foxconn is willing to offer.

In addition, Foxconn has also said that it will be willing to shoulder all of Sharp's debt.

Sharp is attractive acquisition to Foxconn because of its leadership in display technology. Sharp currently provides some of the displays for Apple's iPhones.

Motoo Hayashi, Japan's Industry Minister said, "Japan’s technology is leading the rest of the world and we would like to help make it even more competitive."

A decision is expected to be made soon before Sharp's quarterly earnings call on February 4.

Previous Story
Non-Z170 chipsets may not be worth the overclocking effort (Updated)
Next Story
Apple App Store gets more revenue, despite less downloads than Google Play