After making big waves in the worlds of A.I. and Go, the DeepMind AI AlphaGo was proclaimed the best Go player in the world, having defeated human world champions of the game very convincingly. With apparently nothing left to prove, the team behind the A.I. previously said that AlphaGo will be retiring from competition. But there is now an upgraded version of it, called AlphaGo Zero, which defeated its predecessor by 100 games to zero. 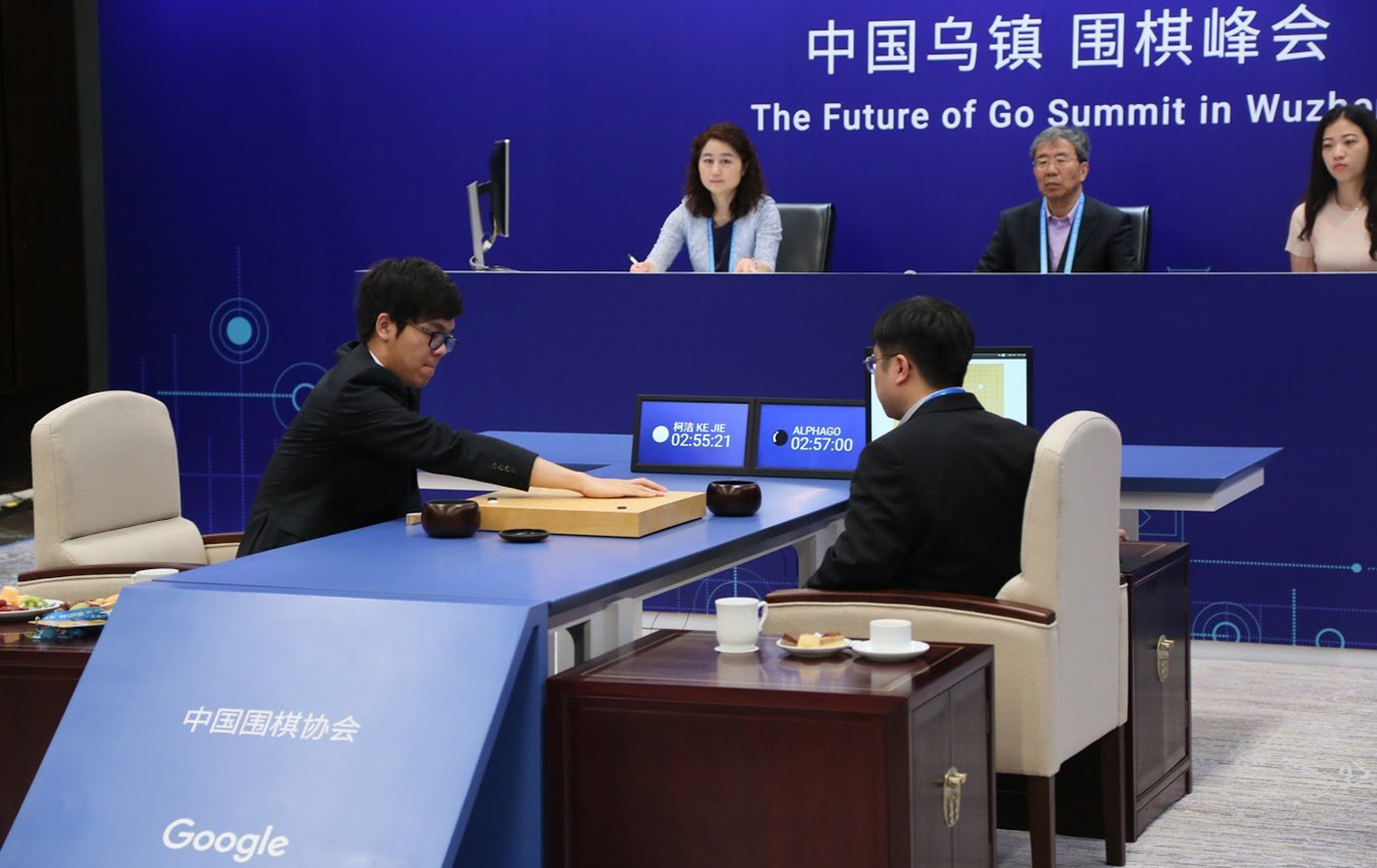 The new version is not only impressive in its win count, as its new and improved learning capabilities are just as astounding. It was given only the rules of Go by its human handlers, and was then left to its own devices, learning strategies of the game entirely on its own by playing against itself. This is unlike the original AlphaGo which was fed millions of previously played Go games, where it learned moves and strategies from the humans who made them. There’s a definite advantage in using this new method as opposed to the old one of learning through observation, as it is not constrained by human knowledge and strategies. By playing against itself and learning its own strategies, it is essentially its own teacher, and can come up with completely new and original strategies.

Adding to the impressive learning capabilities is the amazing learning speed. While the original AlphaGo took 30 million games played by humans as inspiration, AlphaGo Zero played a total of 4.9 million games against itself, over the span of three days before it defeated its predecessor. After 40 days, it defeated the version of AlphaGo called AlphaGo 'Master' that defeated the world’s best Go player, Ke Jie.

The fact that AlphaGo Zero is coming up with its own strategies may be the starting point where humans begin to learn from AIs. Go players can now learn from AlphaGo Zero moves that they’d unlikely discover on their own. Andy Okun, President of the American Go Association, said:

Go players, coming from so many nations, speak to each other with their moves, even when they do not share an ordinary language.

The time when humans can have a meaningful conversation with an AI has always seemed far off and the stuff of science fiction. But for Go players, that day is here.

Demis Hassabis, co-founder and CEO of DeepMind, said that AlphaGo Zero’s effective ‘tabula rasa’ (blank slate learning) method of being its own teacher can be used outside of Go and applied in healthcare, for example. It could possibly come up with cures for, say, Alzheimer's that would have taken humans hundreds of years to find. In fact, DeepMind has alredy started using AlphaGo Zero to study protein folding and has promised to publish new findings soon. Misfolded proteins have been identified to cause many devastating diseases such as Alzheimer's, Parkinson’s and cystic fibrosis. 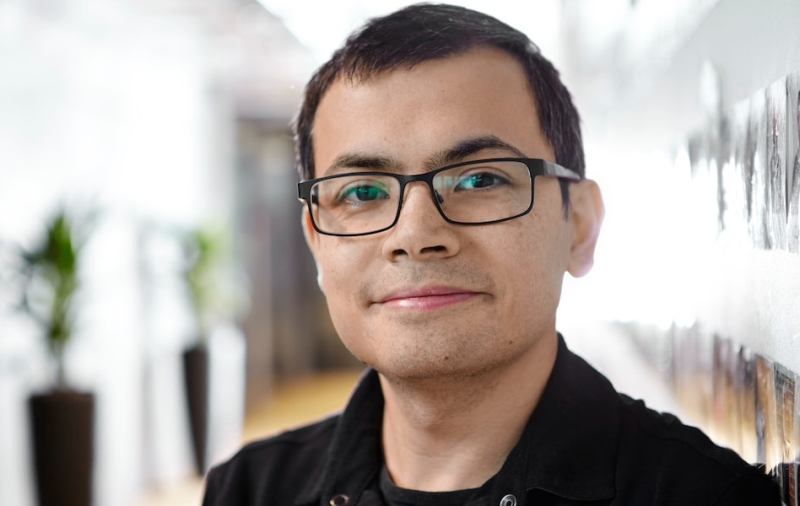 Indeed, compared to Go, medical uses of AlphaGo Zero would be the a good testing ground to see if A.Is can do well in the real world, where the rules are often not that well defined – if there are any at all – and with a lot more uncertainties compared to the game of Go, as complex as it already is. If it does come up with solutions to the medical problems that we’ve struggled to achieve for so long, then perhaps the benefits far outweigh the risks of a Skynet.

Source: Nature via Gizmodo, The Telegraph.

Previous Story
Adobe's new Lightroom CC and Classic CC are similiar, but not the same
Next Story
HQ Trivia is an iPhone app containing a game show that lets you win cash prizes