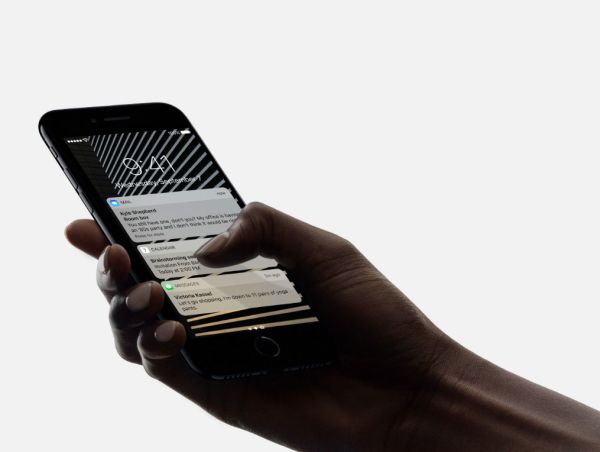 They say that when all diplomatic channels have failed, men are left with no choice but to resort to more physical means. In the case of the U.K. police, they’ve resorted to the tried and tested (but still unethical) method of thieves, gangsters, and robbers: ‘legally’ mugging a suspect for their personal information.

To be precise, the so-called legal mugging that we’re talking about is U.K police’s new strategy, which involves staging a street robbery in order to steal a suspect’s iPhone while still in their hands.

U.K’s Scotland Yard had said that they were investigating a fraud credit card scheme, and that the suspect’s iPhone was storing the crucial evidence needed to condemn him. Asking the suspect to ‘willingly’ unlock his iPhone for them was clearly not going to happen, especially since this was an outright invasion of privacy, something that Apple had fought against their own government, who insisted on giving them backdoor access to their phone. 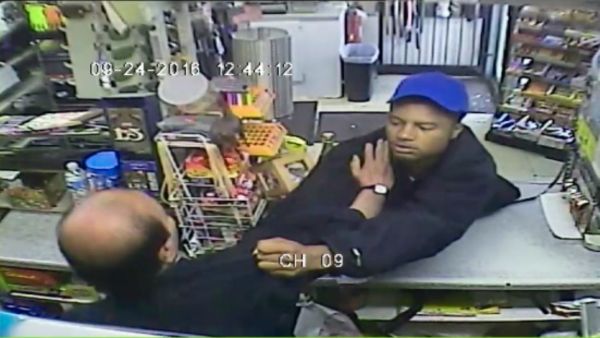 Seeing no other option, they then resorted to the archaic and barbaric act of mugging the suspect.

Unsurprisingly, the phone did contain the information they needed to put the suspect behind bars, but given the U.K’s Regulation of Investigatory Powers Act 2000 (RIPA) act, we still find it dubious that Scotland Yard didn’t seek out another alternative in obtaining the phone.