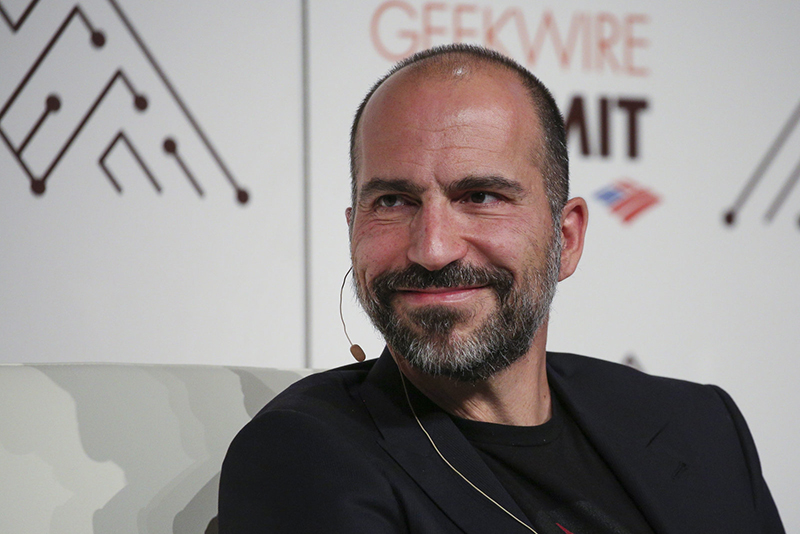 Uber has finally found a new CEO to succeed Travis Kalanick, its embattled co-founder. According to sources cited by The New York Times and Recode, Uber’s board has picked Expedia chief Dara Khosrowshahi to lead the ride-hailing company.

The search for a new CEO was far from smooth-sailing, with new contenders surfacing and then withdrawing abruptly. On Sunday, Jeffrey R. Immelt, the former head of General Electric, withdrew after it became clear that he did not have enough votes.

Meg Whitman, the chief of Hewlett Packard Enterprise (HPE), was also a leading candidate for a while, but reportedly could not agree with the board on the terms on which she would take over as CEO, such as Kalanick’s role in Uber’s future direction. She had also publicly rejected speculation that she would be Uber’s new head.

Khosrowshahi emerged as the third candidate over the weekend, and was one of the finalists alongside Immelt and Whitman.

Uber has been without a CEO since Kalanick stepped down under pressure on June 20, and filling the company’s top post is a crucial first step toward some much needed stability.

However, other top seats at Uber remain vacant, most notably a Chief Financial Offer (CFO) and Chief Operating Officer (COO).

Khosrowshahi has his work cut out for him. He inherits a company with a pressing need to present a new and kinder face to the world, after years of aggressive – and not necessarily well-received – expansion tactics, and the past year’s sexual harassment scandals.