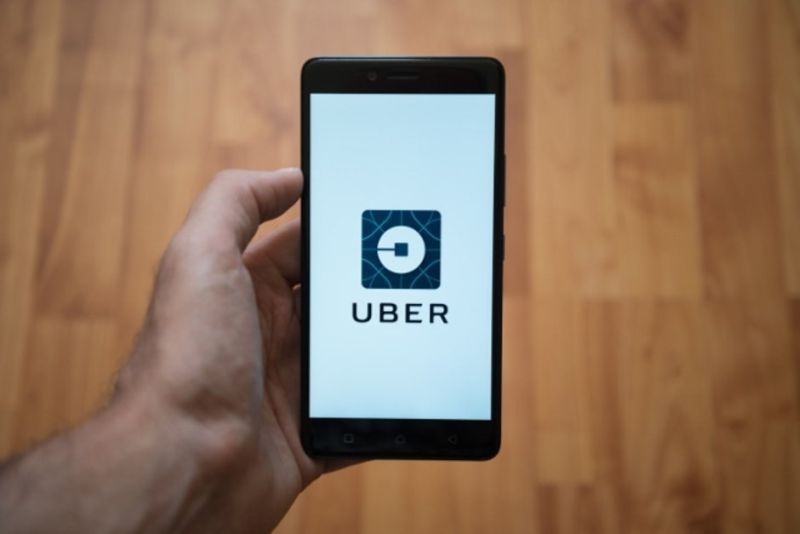 Back in 2014, Uber reported that it encountered a data breach that affected 50,000 of its driver-partners in the U.S. Recently however, Uber revealed that approximately 380,000 users in Singapore were a part of 58 million accounts worldwide that were involved in a 2016 data leak. Fortunately, there were no incidents of frauds linked to the data breach found.

The estimate was derived from data from its online site or app based on codes assigned to particular countries, though it might not always tally with where the user actually resides. Uber has taken necessary action to secure the data when the leakage was discovered, and further unauthorized access was blocked. Affected accounts are being monitored and have been flagged for extra fraud protection.

There were reports from Singaporean customers saying their Uber accounts and credit cards were charged for trips they never made, that strangely included transactions made in the U.S., U.K., and in foreign currencies. Uber clarified that these were not related to the global data breach as credit card and bank account details were not believed to have been compromised.

Authorities in Singapore are looking into the data breach and will determine if any local data protection laws were violated. They also urged Uber to be transparent and to cooperate with them.

Previous Story
Google's Android 8.1 Oreo update for the Pixel 2 XL causes a slow down in performance
Next Story
Google to purge sites that mask their country of origin from search results