Typo will no longer sell keyboard accessory for iPhone

Typo will no longer sell keyboard accessory for iPhone 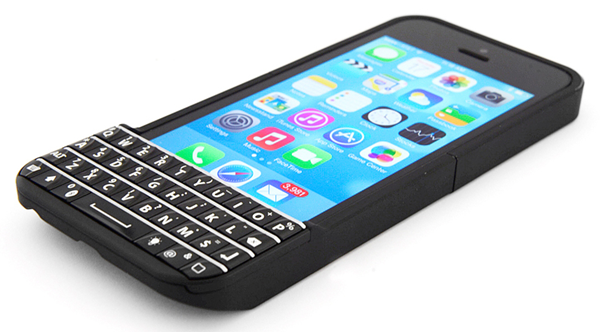 If you are hoping that Typo could make a hardware keyboard case for your iPhone 6 Plus, your dreams have just being crushed.

According to a press release from BlackBerry, Typo and its affiliate companies have agreed to stop selling keyboards for any mobile device with a screen size of below 7.9 inches in markets. This means that the existing Typo keyboard for the iPhone 5/5s and Typo2 case for for the iPhone 6 will be removed from retail shelves around the world.

Typo is not totally out of business yet; it may continue to sell keyboards for devices with a screen size of 7.9 inches or bigger, which means that the Typo cases for the iPad Air (first and second generation) and the iPad mini (first, second and third generation) are still available for purchase.

BlackBerry filed its first lawsuit against Typo when the latter officially introduced the Typo keyboard at Consumer Electronics Show 2014. Celebrity Ryan Seacrest reportedly invested over US$1 million in the product. Following the release of the Typo2 case late last year, BlackBerry filed another lawsuit claiming that Typo continued to infringe on its patents.

Source: BlackBerry via The Verge.