Two libraries in the U.S. now let you stream indie films and documentaries

Two libraries in the U.S. now let you stream indie films and documentaries

When you think of a library, one of two things will likely come to mind – a place of infinite knowledge and learning, or a snooze fest with all the most boring things that you can’t make use of in life. What if there was a third option, a place to be a couch potato in a quiet but public place? 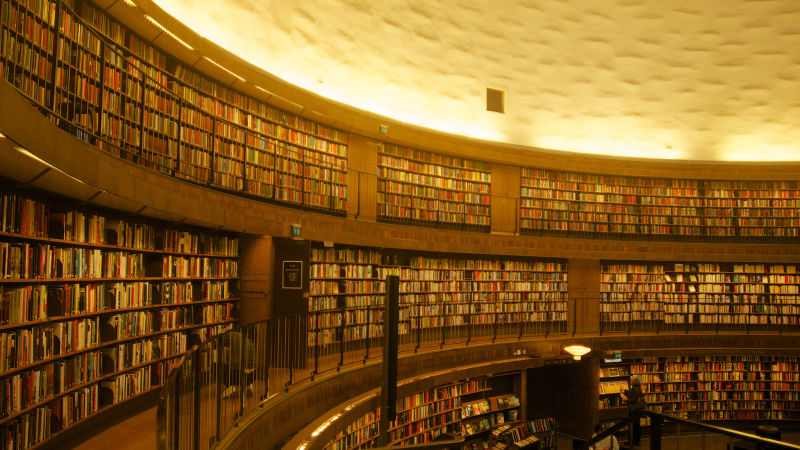 Kanopy, a video streaming service that specializes in independent films, documentaries and classic cinema, is expanding its offerings into the New York Public Library and Brooklyn Public Library. This means that you can go into one of two libraries, and choose from over 30,000 films to watch. All you need is a valid library card of the library in question. You don't actually need to be in the library itself, as you can watch your video of choice from any smart device after signing in with your library card number. They also come with captions, transcripts, and compatibility with assistive technologies.

Of course, this would only benefit if you live near any of these two libraries to be eligible to register for the cards. We can imagine if our own National Library had such a partnership going on, we'd have more content to fill our need to consume, rather than just endlessly refreshing your YouTube dashboard.