Twitter is trying out a 'report fake news' feature

Twitter is trying out a 'report fake news' feature

According to The Washington Post, Twitter is working on a new tool to fight the spread of fake news online. The company has a feature testing going on that would allow users to flag tweets circulating false or injurious information. That said, it’s in the very early stages of testing, and may not even be something users can make use of. 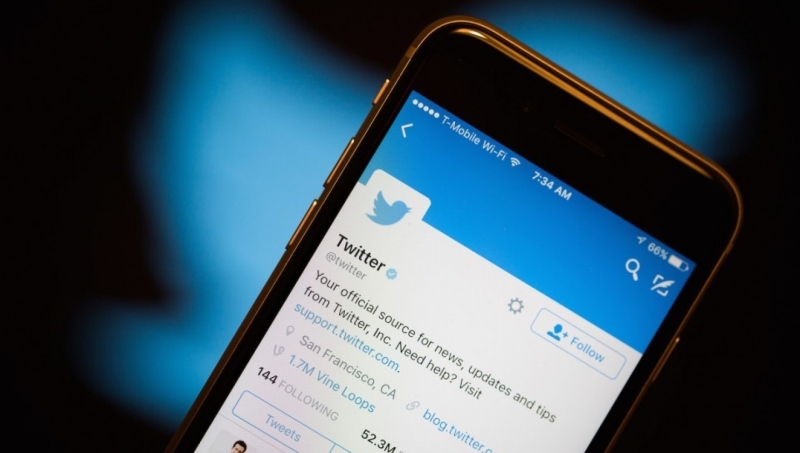 In the same vein, Twitter is also reportedly trying to use machine learning to fight the spread of fake news, sweeping for tweets with spam-like patterns and inconsistencies.

Previous Story
The Huawei P10 and Huawei Watch 2 can be yours for RM78 a month!
Next Story
Samsung Galaxy Note8's dual camera module to be the 'best in its class'