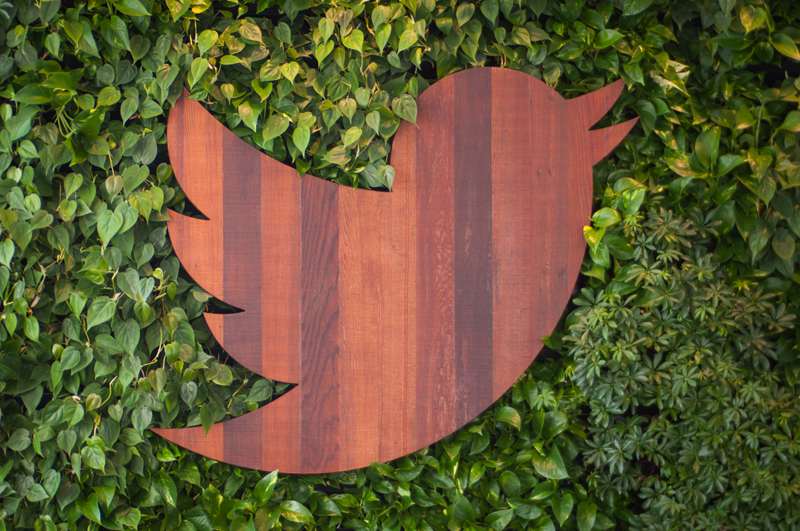 Twitter is following in the footsteps of Facebook with the development of a new lightweight version of its Android app, called Twitter Lite. It’s designed specifically for emerging markets with slower mobile internet speeds, and will work without issues on both 2G and 3G connections.

According to TechCrunch, Twitter Lite is available as a standalone app on Google Play in the Philippines, and will work on devices running on Android 5.0 Lollipop and above.

“The Philippines market has slow mobile networks and expensive data plans, while mobile devices with limited storage are still very popular there. Twitter Lite helps to overcome these barriers to usage for Twitter in the Philippines,” a Twitter spokesperson told TechCrunch.

TechCrunch also pointed out that the user interface and functionality of the Twitter Lite Android app is mostly similar to the main Twitter app, in the sense that you’ll find the same Home, Explore, Notifications, and Messages tabs located on top of the screen, and they work exactly like how you would expect them to.

There are a couple of new features that are unique to the Twitter Lite app, however, such as the ‘media-free mode’, which as allows users to download specific images and videos – instead of everything that appears on screen – to reduce data consumption.

No word on whether the Twitter Lite app will be making an appearance in other countries, but you can give yourself a little taste of just how resource and data-friendly it is by visiting the Twitter Lite web app, which was launched earlier this year.