Twitter playing around with idea of doubling its character limit

Twitter playing around with idea of doubling its character limit 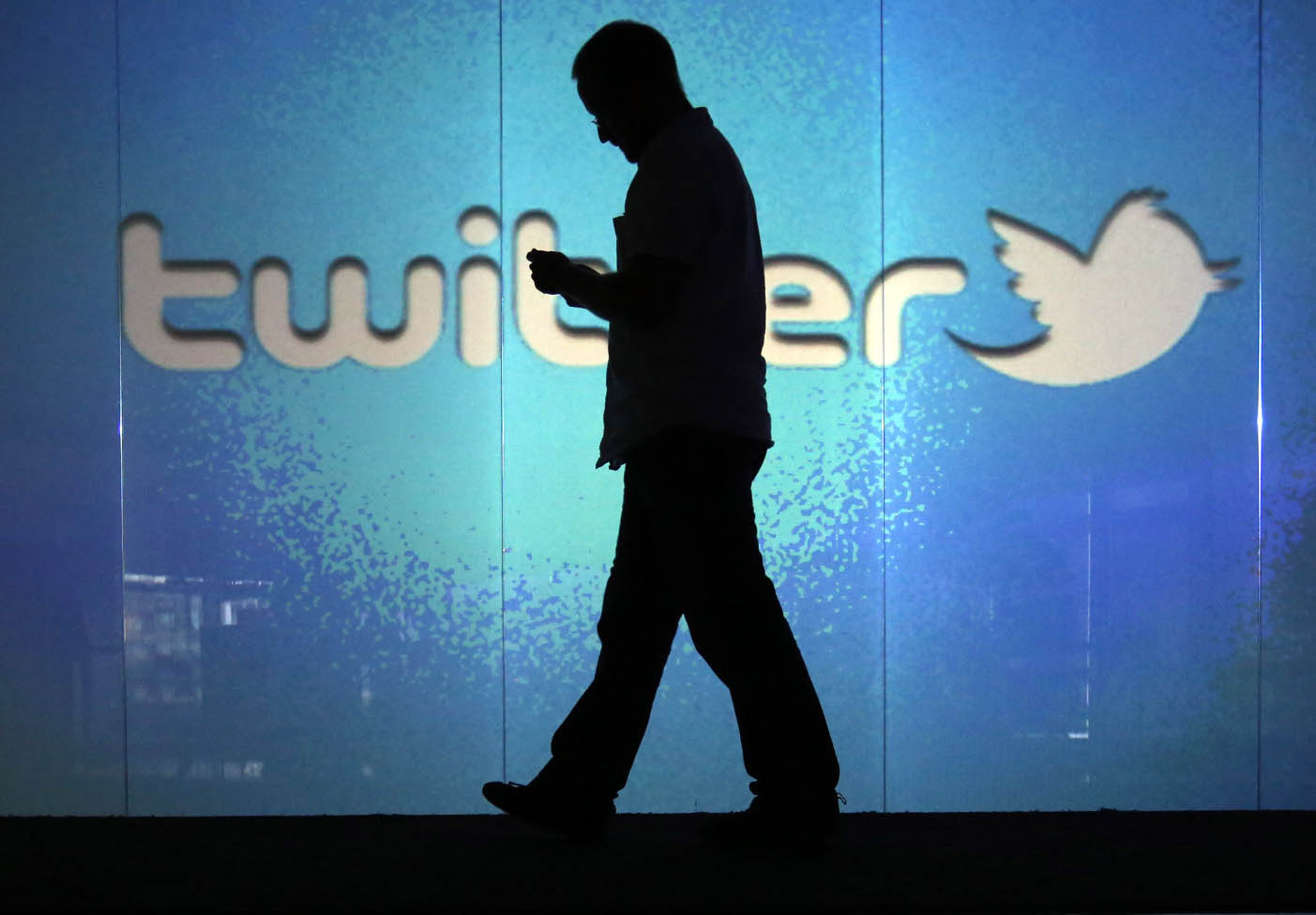 Twitter is famous for its 140-character constraint but that may soon be ending as the company announced today that it is experimenting with doubling the character limit to 280 - at least for non-Chinese, Japanese and Korean users. As a result, the company is testing out expanding the character limit to 280 for a small group of users. Rosen says in the blog post that Twitter hopes to collect data and gather feedback about the test before it finally rolls out the 280-character limit on a wider scale.

"We understand since many of you have been tweeting for years, there may be an emotional attachment to 140 characters -- we felt it, too," says Rosen in the blog post. "But we tried this, saw the power of what it will do, and fell in love with this new, still brief, constraint."