Twitter and Foursquare to possibly team up next year

Twitter and Foursquare to possibly team up next year 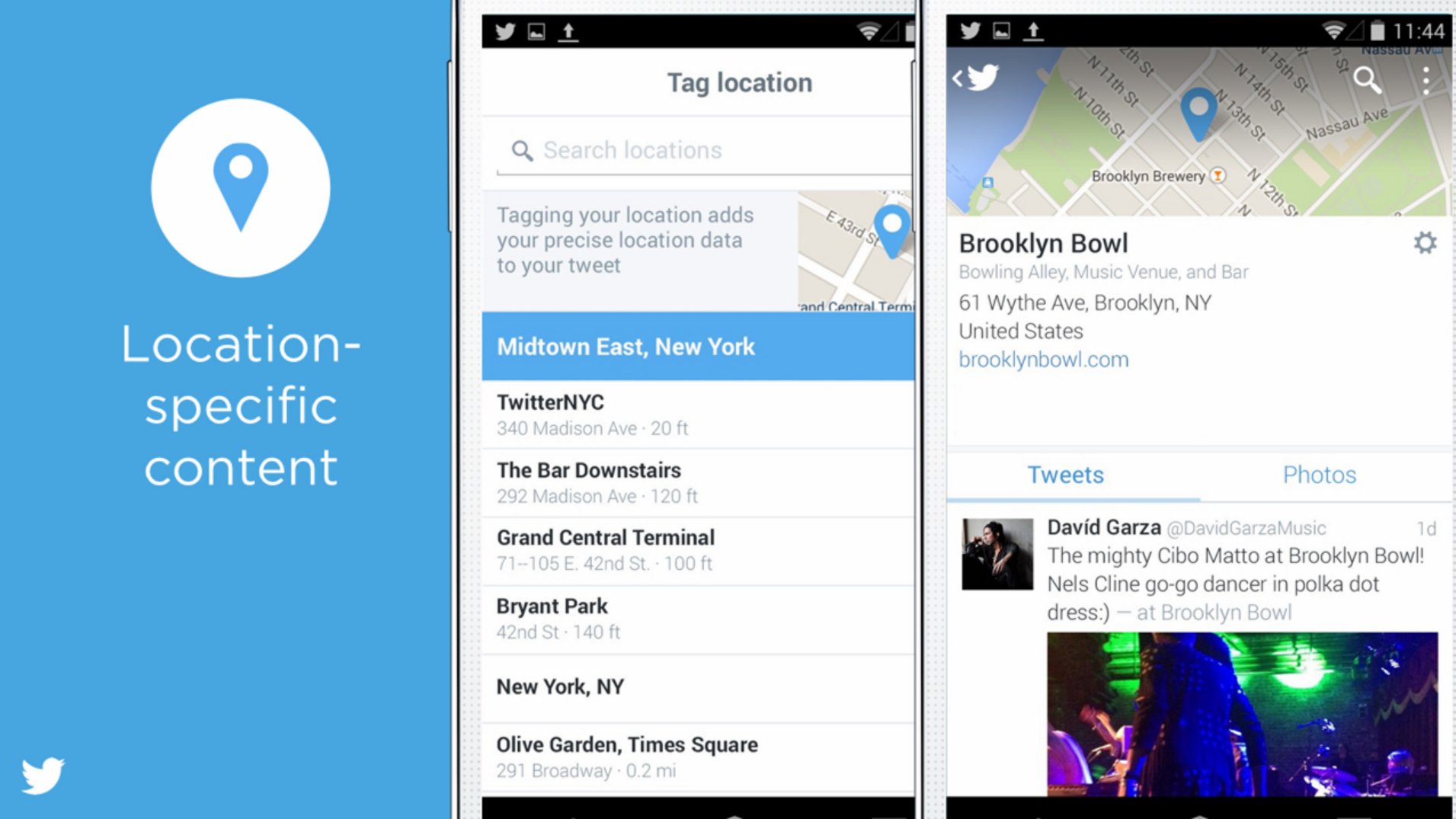 The most popular micro-blogging site, Twitter, may be planning to form a partnership with Foursquare next year, in order to add a location-specific layer to its platform. Twitter hopes that this would make their app more user-friendly and relevant for its users.

Through this partnership, the company will be able to offer geo-based features, which is the similar to what Foursquare has offered on its own app. Concurrently, this would also give Twitter the knowledge on where each and every tweet is coming from.

However, as mentioned on The Verge, this partnership is still in the works, as both parties have declined to confirm the partnership. That being said, Twitter has retroactively hired David Blackman, who had previously worked at Foursquare as the lead geographic infrastructure engineer. If the partnership does go through. we can expect these new features on Twitter to make an appearance sometime during the first quarter of 2015.