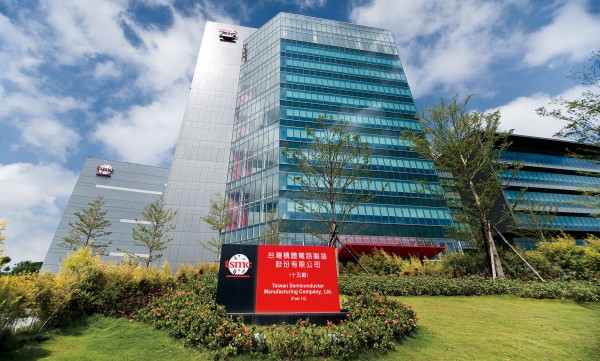 Intel, AMD, NVIDIA and Samsung may have only recently began their transitions and adoption of the new 14nm and 10nm sized chips, but semiconductor manufacturer TSMC is already jumping the gun and gaining a lead against its competitors by announcing their capability to fabricate silicon chips as thin as 7nm. 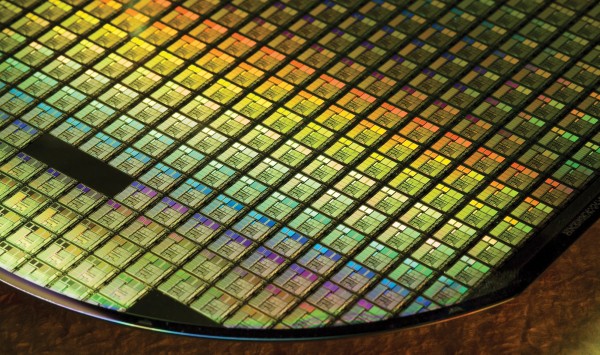 KitGuru reports that TSMC will soon be able to begin the fabrication process of 7nm chips with the use of certain elements from their 10nm fabrication process. The company is also projecting that they would able to start fabrication sometime during the 2018, if not early 2017.

“The development activity on our 7nm is also ongoing with full steam,” said said Mark Liu, President and Co-CEO of TSMC, during the company’s earnings conference call with investors and financial analysts. “We have a parallel team working on that program. We target 7nm technology qualification in the first quarter 2017, only five quarters after 10nm.”

Liu further explained that the 7nm manufacturing technology will have a relationship to the 10nm technology similar to that between their 16nm and 20nm processes, but stopped short at revealing any actual details of their yet to be seen (and tested) 7nm process. The fact that the company will be using some aspect of their 10nm fabrication methods in the development of the 7nm chips also means that TSMC will be able to improve processing yields in the across the smaller 7nm die area. Simply put, the 7nm process won’t be a brand new fabrication on its own, but rather a hybrid between itself and the 10nm process. 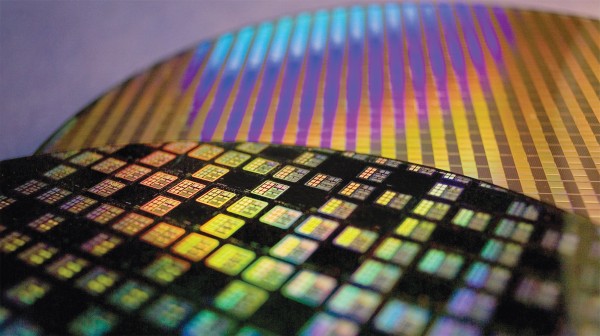 It’s still a long way until 2018, and with Intel already hitting a snag with Moore’s Law, it’ll be interesting to see how TSMC will pull this off.