Have you been getting more spam texts and calls recently? No surprise there because spam calls are on the rise around the globe. Malaysia is also being affected more than her neighbors in the region, according to Truecaller, the world’s most used Caller ID and Spam Detection app. 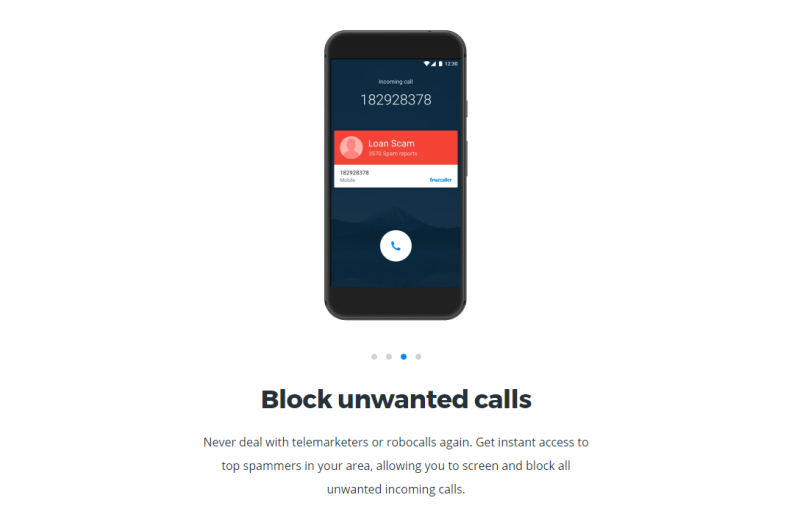 In the recently published report, Truecaller Insights: Top Spammers in Malaysia in 2017, it is said that the average Truecaller user in the country gets over seven spam calls a month, compared to four a month in Singapore and Thailand, and two monthly in Vietnam. Truecaller has helped its Malaysian users identify more than 4.3 million spam callers so far in 2017.

Of them all, financial services constitute 67 percent of the spam calls. These are typically offers of banking products or cold calls from credit card companies. The next major spam problem is telemarketing which amounts to 13 percent of spam calls, followed by insurance calls at nine percent, and operator calls at four percent, while the final six percent consists of debt collection, and other forms of spam calls.

If you don’t want receive any such calls, and if you want companies with your contact details to stop their marketing pitch to you, you could actually write to them officially stating just that. And to make that happen, Truecaller is an app that can help with identifying numbers that call you. You can use Truecaller to look up a caller’s Caller ID, block calls and texts from them, and even report them as spammers so that other users will be aware of them.