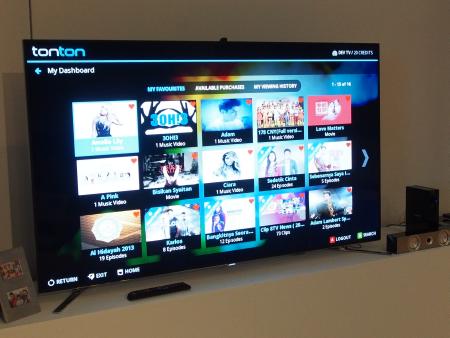 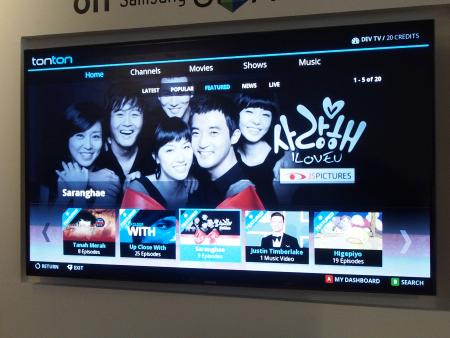 Looking to catch up on your local media via your new Samsung SMART TV? Well then, perhaps you'd be interested to know that Tonton TV has just launched its app on Samsung SMART TV for you!

The Tonton TV application, in collaboration with Samsung, was recently launched by the program's parent company, Media Prima Digital, the country's number one Digital Media group. The partnership was officiated through a Memorandum of Understanding (MoU) last September and the app will provide catch-up TV service for content aired on Media Prima TV Networks channels, such as TV3, ntv7, 8TV, TV9, Gua TV, Fly TV, Hot TV, One TV, myMetroTV and many more. 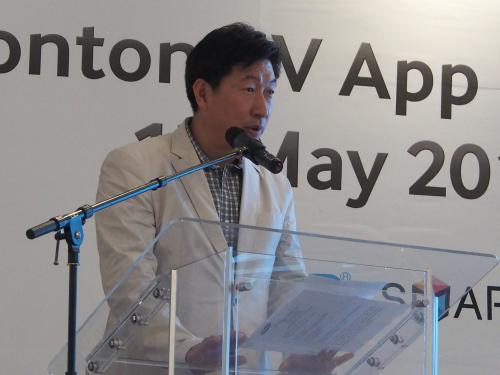 “Video streaming applications have become a popular trend among Malaysians. Tonton is the first local content app for Samsung SMART TV platform. This is a significant milestone for us because it puts us in the lead of creating enriching content offerings that meet the needs of our consumers,” said Kwon. “We are excited about the possibilities this application will bring to people. We look forward to more discoveries like this to enhance live and extend meaningful experiences.”

After Kwon's opening speech, Lam Swee Kim, Group General Manager, Media Prima Digital, was invited on to the stage to talk a little bit more of the app and to officially launch the app itself.

“With now over 2.9 million registered users on Tonton, we are very excited to extend Tonton's reach to Samsung's customers with the vast content offering of local and international content. The living room viewing experience with Smasung SMART TV will take content consumption to the next level and this partnership enforces Media Prima Digital's dead in providing and 'Over-the-Top' digital experience to users,” Lam said. 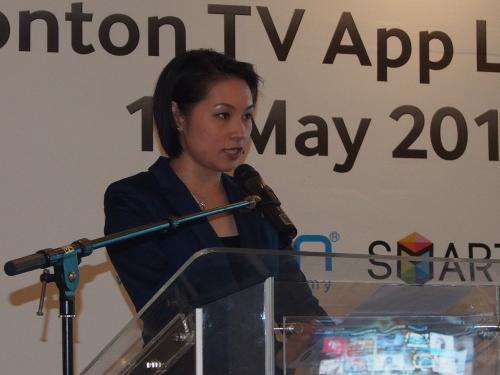 After the launch, the event didn't end there. To the surprise of many, both Samsung and Media Prima Digital treated the guests and media to a three-way performance by three different performers. The performers were Soul Krazy, followed by the Malay Pop Artist Ainan Tasneem and ended with Malaysian boy band Forteen. 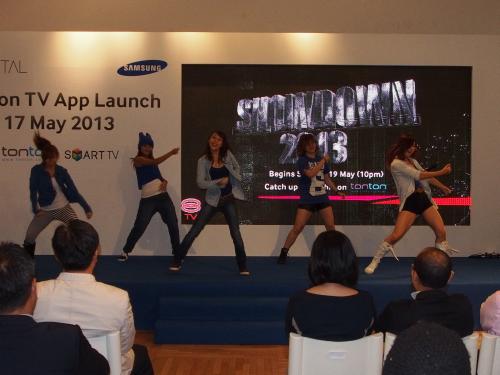 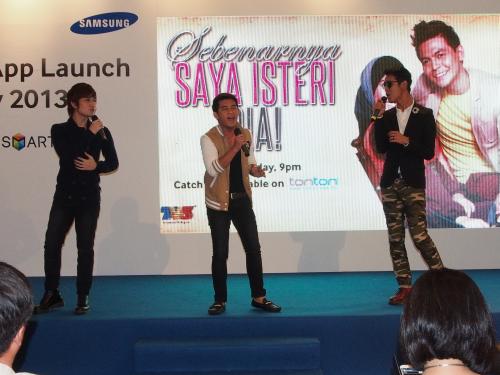 On top of the launch, we also got the chance to marvel at Samsung's new 4K TV. Sporting a new 'timeless' design, the TV itself looked absolutely gorgeous in both color creation and details. Details about this TV's launch are still scarce, but one thing that we managed to find out is that it will hit the Malaysian market sometime during the third quarter of this year. 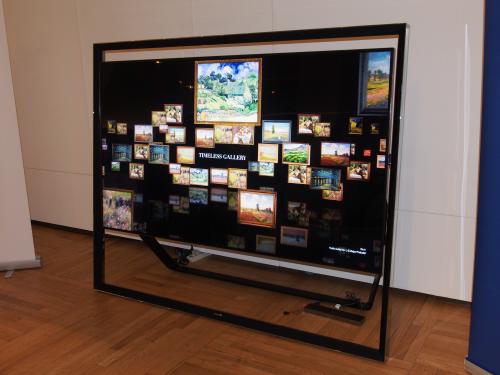 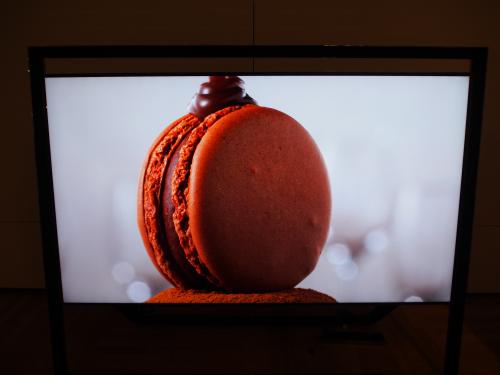 The new Tonton app is already available and can be downloaded via Samsung SMART TV. Registration for the app is also free.