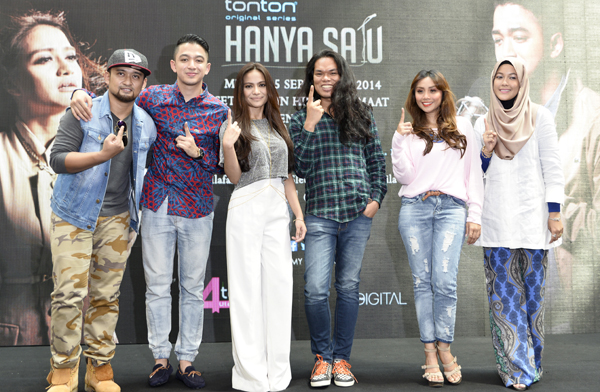 Hanya Satu revolves around a young couple named Syarif (Syarif SleeQ) and Suria Hana (kilafairy), who both have a strong passion for music. A year later, we see Suria making it big and is about to release a second album. However, things become complicated when she denies her relationship with Syarif. 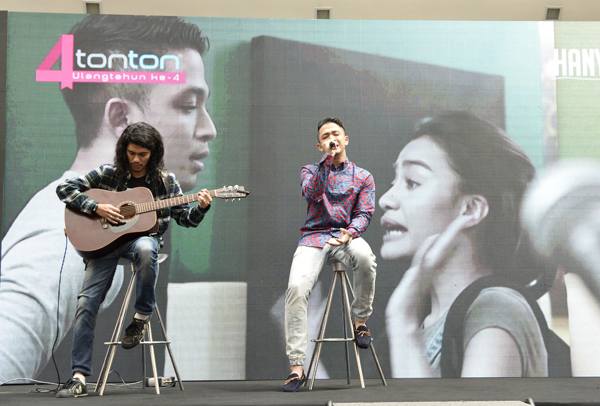 This show will run from September 15 to October 17, 2014, with new episodes airing every Monday to Friday on www.tonton.com.my.

In addition to launching Hanya Satu, the event earlier today also served as a celebration of Tonton's fourth anniversary. To show its appreciation to subscribers in the month of September, Tonton has launched a special package called the “Gila-Gila Remaja Package”. When you subscribe to this package, you can enjoy five dramas ('Kampung Girl'; 'Fira Ayuni'; 'Diandra'; 'Ride'; and 'Friday I'm in Love') for just RM10. 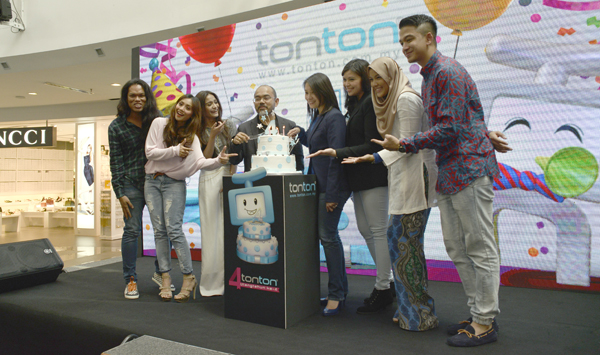