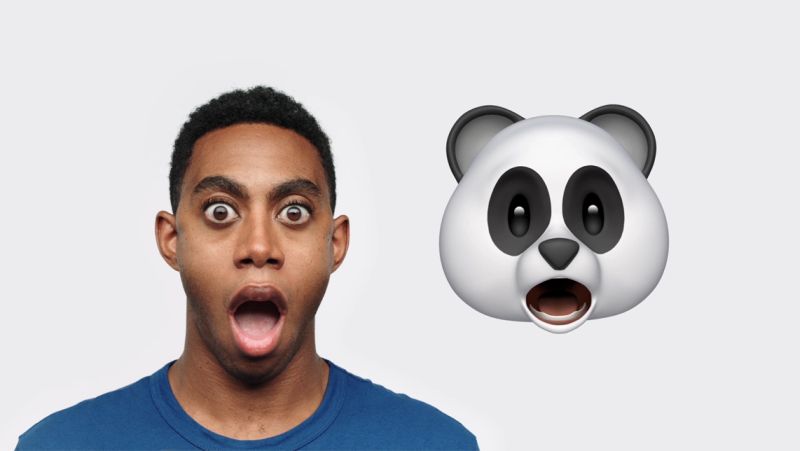 Tokyo-based company Emonster is suing Apple over the use of its app’s name ‘Animoji’ for the iPhone X feature.

The 2014 Animoji app from Emonster sends out emoji that are animated in a GIF loop. Users will need to enter a code in Javascript or Python to customize effects on emojis and texts. The iOS app costs US$0.99 (~RM4.18).

Apple’s ‘Animoji’ feature on the iPhone X, on the other hand, allows users to transfer their facial movements to customized emoji.

The lawsuit will eventually have to rule out one of the parties, as both the app and the iPhone X feature exist on the same platform.

Emonster has trademarked the Animoji name back in 2015, and claims that Apple knew about it, but proceeded to use the name anyway.

Apple, in return, said that they filed a petition on September this year to cancel said trademark. They claim that Emonster cannot own the trademark, as it is registered to a nonexistent business.

Emonster is currently seeking a court order to block Apple from using the ‘Animoji’ name and an unnamed amount of money in damages.