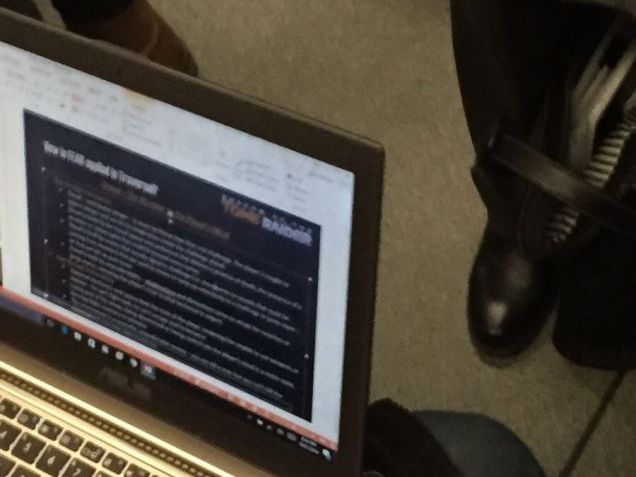 One does not simply open a confidential file in public, but someone on the Montreal, Canada subway did. It is unknown if the person is a game developer or marketer, but he opened a file on their notebook that shows the title of the upcoming Tomb Raider game before it was announced.

Curiously, the last two games were developed by Crystal Dynamics in San Francisco, but there were rumors that Eidos Montreal is taking the helm this time.