The Tiny1 camera lets you shoot the stars (updated)

The Tiny1 camera lets you shoot the stars (updated)

Bigger isn't always better, especially when it comes to the world of photography. Lugging around huge cameras and lenses often take the fun out of taking pictures, which is why many photo enthusiasts and some professionals are turning to cameras that are smaller, yet just as competent. One such camera is the Tiny1. 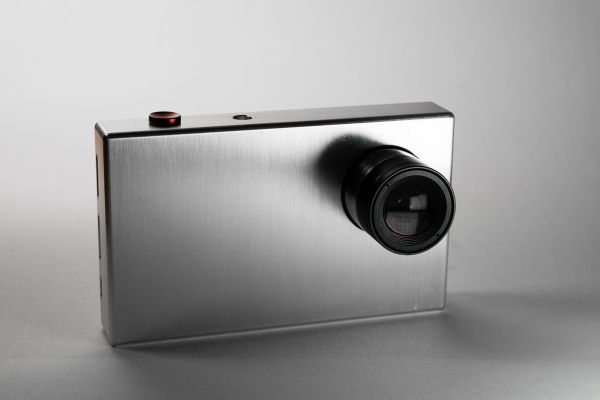 The Tiny1 is touted as the "world's smallest astronomy camera”, and is capable of challenging astrophotography quality of full-sized DSLR cameras. Thanks to its proprietary noise reduction, the Tiny1 is capable of capturing low-light pictures. In addition, users can overlay the camera’s touch sensitive viewfinder with an augmented reality star map to quickly identify planets and stars

Among other notable features that the Tiny1 is capable of include being able to make a night sky time-lapses using the camera’s 4MP sensor as well as recording 2.5K HD videos. As for lens options, the Tiny1 uses the standard CS-mount that allows users to connect most camera lens and telescopes, but only with the correct adapter.

In addition to the above features, the Tiny1 can also be remotely control with an Android phone, and comes with built-in Wi-Fi to facilitate photo sharing to social network site directly from the camera.