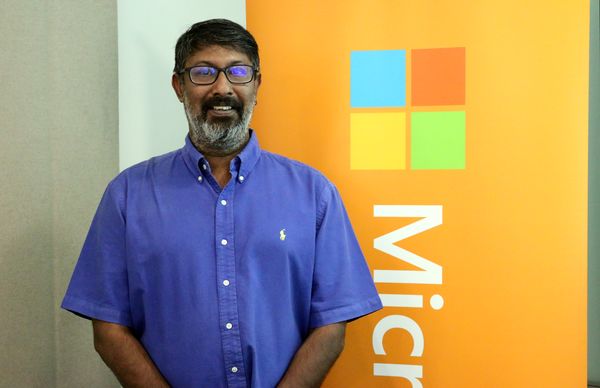 The competition saw 250 students from all over the country forming 19 teams. A total of 50 ideas were submitted and the finals was held in Melaka. 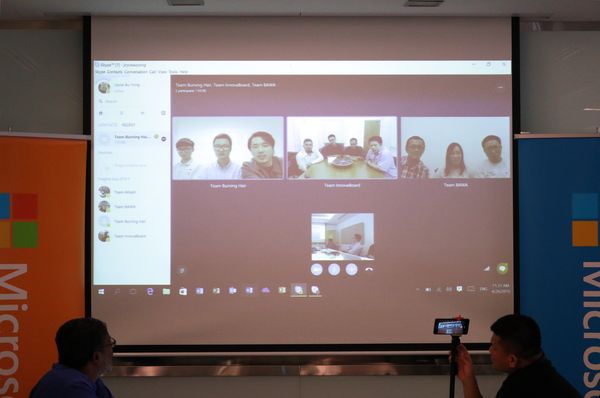 Team Burning Hair’s entry is a game called ‘Plug In’, which is inspired by real-life problems with mobile phones. In the game, players are challenged to keep their phones alive by finding compatible power points and avoiding naughty kids who block the points and steal the power cable. According to the team, the game took two weeks to conceptualize and two weeks to code.

Team InnovaBoard’s entry goes by the same name as the team. Consisting of engineering students, the team had to learn programming when developing the balance board. Although their invention could be used for gaming, at its core, the device and accompanying software modules is meant to help patients with rehabilitation. Using diagnostics applications, the system can detect problems in the user’s ability to balance and through the games included, help users correct it.

Finally, team BAWA, which consists of two siblings, created their project to help their grandmother who is losing her eyesight be independent. The aim of their project is to help the visually impaired with a low-cost solution that could extend the capabilities of the ubiquitous cane. They do this by adding proximity sensors to the cane. Connected to a wearable and smartphone, the sensors trigger audio clues that could help the visually impaired navigate the urban environment better.

Speaking at the event was Dinesh Nair, Director of Developer Experience & Evangelism, Microsoft Malaysia. He said that what differentiates the Imagine Cup from other competitions is that students who want to compete must have a good idea, an actual working product or prototype, and is able to pitch the idea well.

“Year after year, the experience of seeing the enthusiasm of our students in creating impactful innovations that continues to revolutionize the way we live, never ceases to amaze me. The growing number of submissions each year is a growing testament to how the Imagine Cup is really making a difference in the lives of students, bringing them closer to fulfilling their dreams and ambitions,” said Dinesh.

The three national winners will head to the online Regional Finals Imagine Cup competition, which will be held in late May or early June. The World Finals will be held in July in Seattle, USA.