Think you're being spied on? Edward Snowden is here to help

Think you're being spied on? Edward Snowden is here to help

Edward Snowden is one of the most recognized names in recent years, thanks to his infamous deed of releasing classified National Security Agency (NSA) information that proved that the people of the U.S. were being spied on unwillingly.

If you think you're being spied on and need that extra bit of security, then you should be happy to know that Snowden is developing a "casing" for iPhones that helps to combat radio surveillance. The case was co-developed by another hacker named Andrew “Bunnie” Huang, and was presented at the MIT Media Lab recently. 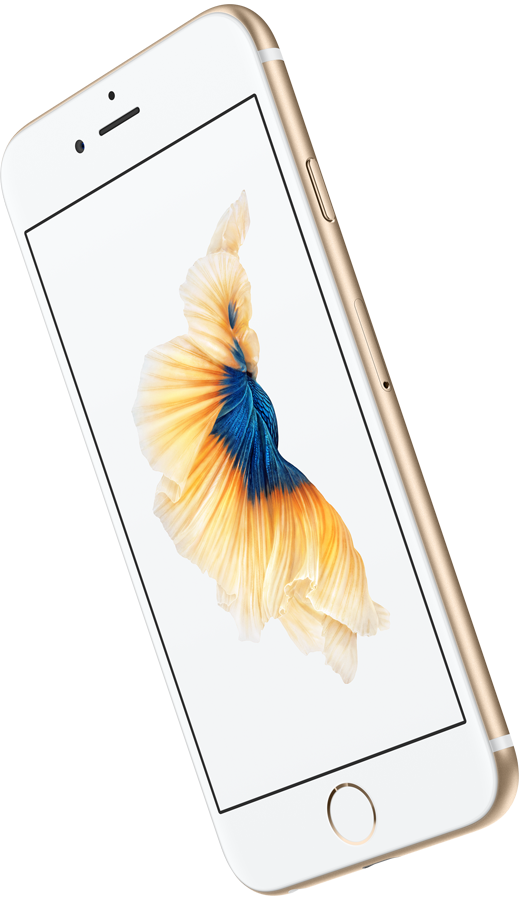 Technically, there's more to the device than just being a casing. It has a mono-color screen, and connects to test points on the iPhone's circuit board, which can be accessed through the SIM card slot. Once connected, the device reads the electrical signals from the GPS and Bluetooth radios to see if they're still transmitting when they're not supposed to. If they are, there's a high chance someone is monitoring your whereabouts and/or information. The bad news is that the iPhone will have to be sliced upon in order for the casing to be attached.

While you might think that this technology would be used by people like Mr. Bond or Jason Bourne, the tech is in fact, useful for journalists working in war zones. This helps them to not broadcast their location, while still being able to submit stories.

Currently, the technology is still in the design phase, and both Snowden and Huang are hoping to build a prototype sometime next year.