There will be no touchscreen Macs, says Phil Schiller of Apple

There will be no touchscreen Macs, says Phil Schiller of Apple 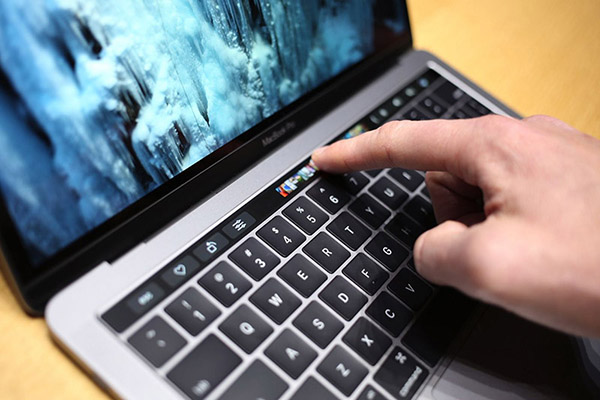 The newest MacBook Pro notebooks from Apple have a new feature called Touch Bar. It's a touch-operated strip of display that changes depending on what you are doing and was designed to give access to any app's most commonly used features.

This has led to some speculation that a 'full-on' touch-enabled Mac could be in the works. However, Apple executives have stepped up to deny this.

Phil Schiller, Apple's Senior Vice President of Worldwide Marketing, said that a multi-touch display on a MacBook "wouldn't be enough" and also believes that the iMac's main form of interaction, which is the keyboard and mouse, prevents the user from interacting meaningfully with the display.

Schiller said, “Can you imagine a 27-inch iMac where you have to reach over the air to try to touch and do things? That becomes absurd.”

He also explained that incorporating touch would mean redesigning aspects of macOS, such as the menu bar, so that it can accommodate finger navigation. But in the process, that would spoil the experience for users seeking to use traditional pointing devices like the mouse and trackpad. “You can’t optimize for both. It’s the lowest common denominator thinking.”

With regards to the new MacBook Pro, Schiller is optimistic and confident that the new notebooks will win naysayers over once they have had the chance to interact with it.

Previous Story
Rumor: FUJIFILM's X-A10 is a budget friendly camera that will arrive soon
Next Story
NVIDIA's DGX SaturnV is the world's most efficient AI supercomputer!