There’s malware that turns your headphones into microphones

There’s malware that turns your headphones into microphones

Headphones are commonly regarded as tools that give you sound, but there’s a malware that can turn them into microphones as well. Researchers at Ben Gurion University in Israel have made malware that does just that. 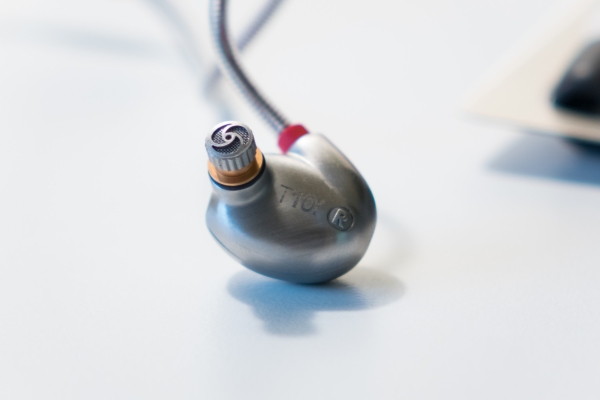 Called Speake(a)r, the malware makes use of a little-known feature of RealTek audio codec chips to turn a computer’s output channel as an input channel. This allows the malware to record audio through headphones even if they’re connected to an output-only jack and don’t have a microphone channel on the plug. And because RealTek chips are used pretty much on every computer system, this malware can work its magic on nearly ant Windows or MacOS, desktop or laptop.

The researchers that made the malware were able to record sound from as far as 20 feet (approx. 6m) with their Sennheiser headphones. The sounds are audible and distinguishable even when the recording was compressed to send over the internet. This just adds nicely to the many other ways that you could already be spied on.